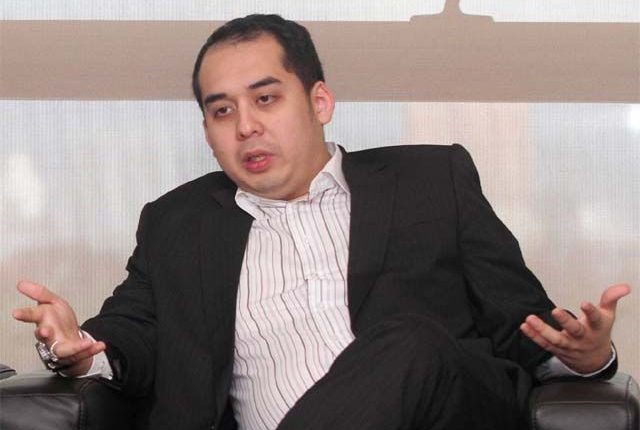 PUTRAJAYA: The Court of Appeal today allowed former prime minister Najib Razak and his son Nazifuddin’s bid to halt a summary judgment order that ordered them to pay more than RM1.7 billion in tax arrears.

Judge Azizah Nawawi granted an interim stay for Najib and his son Nazifuddin’s tax cases, pending their leave applications to appeal before the apex court.

“There are special circumstances for us to allow an interim stay pending their leave application hearing in the Federal Court,” she said.

Other judges who sat with Azizah were Che Mohd Ruzima Ghazali and Gunalan Muniandy.

Earlier this year the High Court turned down Najib’s application to stay the RM1.69 billion summary judgment order, citing that he failed to show there were any “special circumstances”.

Meanwhile, another High Court had ordered Nazifuddin, a businessman, to pay RM37.6 million in unpaid taxes from 2011 to 2017.

The Inland Revenue Board (LHDN) filed a lawsuit against Najib last year, claiming tax arrears of over RM1.69 billion.

Both father and son have since brought their tax cases before the Federal Court, in an attempt to quash the summary judgments.