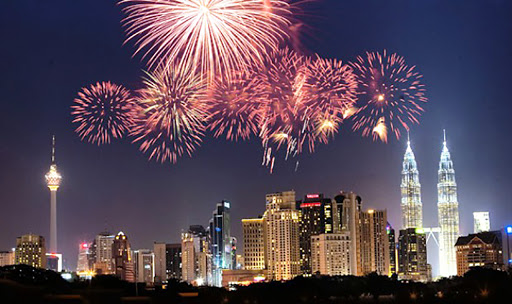 PETALING JAYA: The New Year’s Eve celebration to welcome 2023 at Dataran Merdeka in Kuala Lumpur has been cancelled as the government focuses on the floods that have hit several states.

“Due to the floods and the hardship of the people, we have decided to cancel the grand New Year’s Eve celebration on Dec 31 at Dataran Merdeka,” Bernama quoted Prime Minister Anwar Ibrahim as saying at a press conference after chairing the weekly Cabinet meeting.

Anwar said today’s Cabinet meeting focused on the floods in Kelantan and Terengganu and he would be going to Kelantan to assess the situation.

He said deputy prime minister Ahmad Zahid Hamidi, who had already been to both states to monitor the situation and initiate some immediate actions, had briefed the Cabinet on the situation at today’s meeting.

“I will go to Kelantan and announcements related to the floods will be made there after getting field reports from the state government.

“There were also suggestions to involve some voluntary bodies and NGOs in terms of ensuring the people’s welfare and providing aid. Greater involvement of the armed forces, as well as some existing assets, will be utilised for that purpose,” he said.-FMT