NGO up in arms amidst talk of Baram Dam project revival 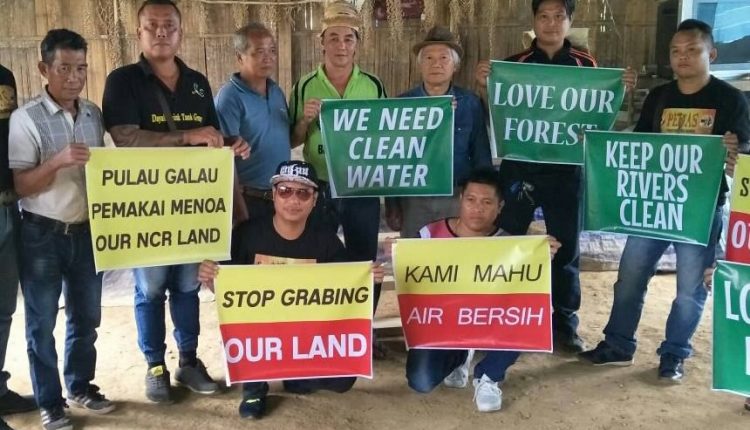 MIRI: An environmental activist group from Sarawak says the state government should not attempt to revive the RM4bil Baram Dam project in northern Sarawak.

The Baram Peoples Action Committee (BPAC) said on Monday (Nov 18) that there is talk coming from unnamed Sarawak ministers and politicians that the Baram Dam project could be revived in the state.

BPAC chairman Philip Jau said that his group is worried about the latest statement from Sarawak Public Utilities Minister Datuk Seri Stephen Rundi Utom, who said that if Kalimantan in Indonesia wants to buy electricity from Sarawak, the state government would look into options to meet their needs.

He was also quoted by the local Sarawak press saying that the project was merely placed under moratorium.

“The Baram people totally oppose any attempt by the state to revive the Baram Dam project,” said Jau.

“The Baram Dam project was aborted by Tan Sri Adenan Satem (the late chief minister) shortly before his passing (in January 2017).

“We consider the decision by Adenan to stop the Baram Dam project as final.

“We will not allow the current state government (under Chief Minister Datuk Patinggi Abang Johari Openg) to revive the Baram Dam project,” he said, adding that the Baram people would aggressively oppose it.

“Such mega-dam projects are too destructive. We are talking about at least 20,000 people losing their homes if the Baram Dam project is carried out,” Jau told The Star.

The Baram Dam project was one of the 12 mega-dam projects proposed way back in the 2000s during the tenure of Chief Minister Tun Taib Mahmud.

in 2016, however, Adenan stopped all ground surveys at the proposed Baram Dam site shortly before the 11th state elections, citing opposition from local Baram natives as his reason for halting the project. -The Star