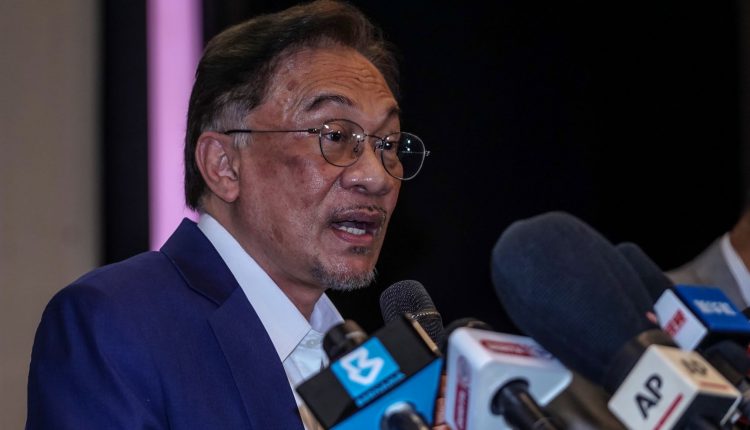 The Prime Minister said there cannot be any room for leakages and corruption to take place in the public sector.

“This can no longer happen.

“I call on everyone to come on board so that we can work as a team, determined to save the country,” he said at a session with staff of the Prime Minister’s Department on Tuesday (Nov 29).

It was Anwar’s first meeting with them following his appointment as Prime Minister.

Anwar said his stand on the use of power by a leader had always been consistent.

“It must be used to benefit the people and not to enrich one or two family members of cronies,” he said.

Anwar said those who knew him when he had served in government, especially as finance minister in the 1990s, would be aware of his stand.

“I prohibited my family members or close friends from being given priority in any government-approved projects,” he said.-The Star