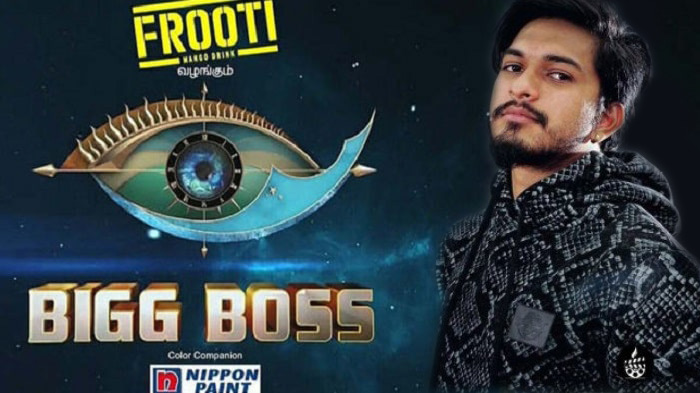 6 Oct , Chennai ( The Capital Post) – Malaysian Actor and Singer , Mugen Rao emerged as winner on Bigg Boss Tamil Season 3, bagging the top prize money of Rs 5,000,000 (nearly RM300,000 ), making him the first Malaysian to ever participate and win the show.

Mugen was selected as the winner earlier by 60 % of voters, pipping dance master Sandy. Apart from Mugen and Sandy,  Sherin and Losliya were also formed the top four list of finalists.

With this victory, Mugen would earn several bounties besides the weekly allowance paid to him by the producers to participate in the show.

The 23-year-old celebrity won public affection during an extraordinary 100 days in which he was caught in love controversy with 25 years old, Miss South India 2017 Abhirami Venkatachalam but sustained his presence in Bigg Boss house due to his genuine act.

He was crowned the winner after finalists  were all evicted during the show’s grand finale last night.

Screaming with surprise, Mugen Rao burst into tears as Kamal Hassan , the host of the show, announced the news. “Thank You everyone” ! he yelled as he was led out of the house.

“I just want to thank the people of Tamil Nadu and Malaysia for making me the winner. This means alot to me.” said Mugen during the grand finale ceremony in Vijay TV studio set

The grand finale of the show opened with the finalists being congratulated by Bigg Boss for making it to the top ! – The Capital Post