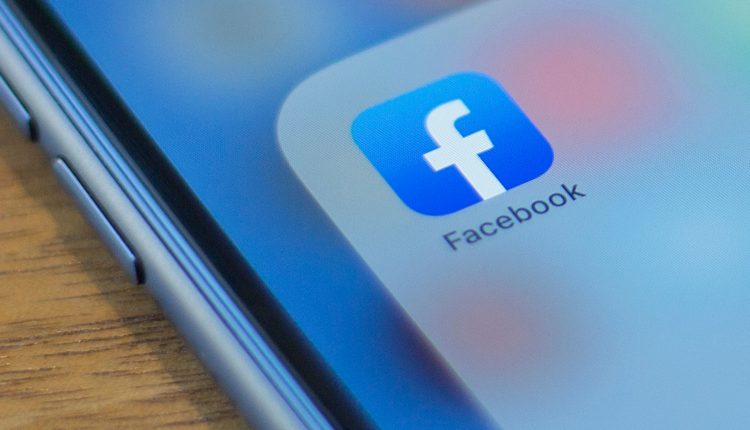 Speaking to reporters at the PH campaign in Kampung Belokok near here tonight, he said he would continue to monitor the situation to ensure a healthy campaign by all candidates in the by-election.

Zulkefly, who is the State Housing, Communication and Multimedia Committee chairman, said he would not hesitate to take action if there were defamatory elements in the Facebook postings.

However, he said, so far, no official reports have been lodged against the Facebook account holders.– BERNAMA