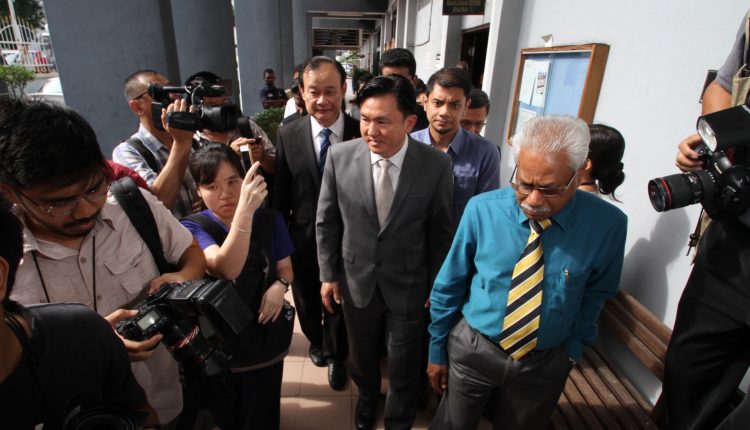 IPOH: An Indonesian maid, who was allegedly raped by Perak state executive council member Paul Yong Choo Kiong, would most likely be the first witness called to testify on camera next month.

Yong’s lawyers Datuk Rajpal Singh and Leong Cheok Keng made the request to the prosecution before Sessions Court judge Norashima Khalid during the case management proceedings.

Prior to that, Deputy Public Prosecutor Azhar Mokhtar, who was leading the team, said that the witness would be called to testify via a video link, which the defence team objected to.

Azhar said the victim was protected under the Witness Protection Act, and thus, it would be a better option for her to testify via a video link, and not be physically present in court. -The Star