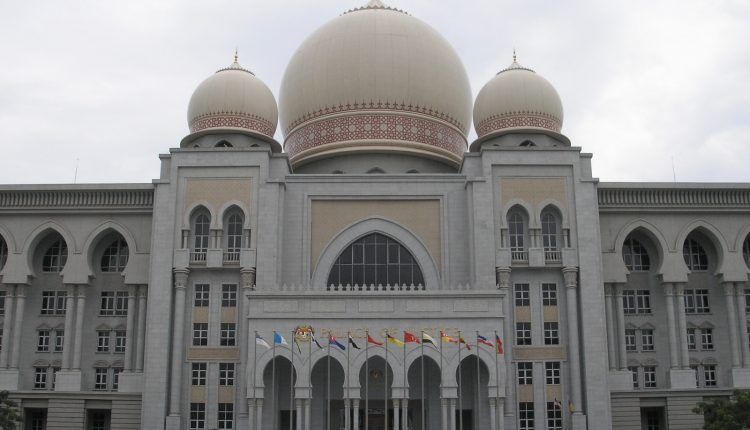 PUTRAJAYA: The Federal Court has ruled that Penang’s anti-party hopping enactment is constitutional.

Chief Justice Tengku Maimun Tuan Mat (pic), who chaired a seven-man bench, said that Article 14A of the Penang State Constitution is consistent with Article 10(1)(c) of the Federal Constitution.

“Upon reading and considering all the cause papers and submissions, written and oral, it is our unanimous view that the answer to the sole constitutional question is in the negative.

“As such it is our judgment that Article 14A is not void as it is not inconsistent with Article 10,” she said in online proceedings here on Wednesday (Aug 3).

The sole legal question that was posed to the apex court was whether Article 14A of the state constitution is void for being inconsistent with Article 10(1)(c) of the Federal Constitution.

The Chief Justice further said that the state assembly was entitled to enact a law to determine its own membership qualification.

On April 12, Judicial Commissioner Azizan Md Arshad allowed an application by the Penang State Legislative Assembly (PSLA) and Speaker Datuk Law Choo Kiang to refer questions to the Federal Court for the apex court to hear and decide on the constitutionality of the state’s anti-hopping enactment.

Four assemblymen, Zulkifli Ibrahim (Sungai Acheh), Afif Bahardin (Seberang Jaya), Khaliq Mehtab Mohd Ishaq (Bertam), and Zolkifly Md Lazim (Telok Bahang) had filed three writs of summons in 2020 against the state assembly and its speaker to challenge a motion introduced in October 2020 for the four to vacate their seats and by-elections to be held.-The Star