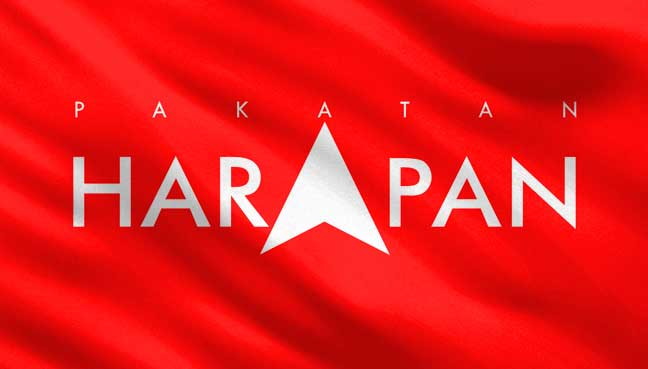 PETALING JAYA: Pakatan Harapan has decided to make way for Barisan Nasional’s candidate in the election for the Tioman state seat.

In a statement, Amanah secretary-general Hatta Ramli said this was in line with the cooperation between PH and BN at the federal and state levels, with the two coalitions working together to form the federal and Pahang governments.

“To ensure the unity government’s candidate wins the election (in Tioman), the PH machinery will work alongside BN in their campaign for this election,” he said.

Previously, PH’s Fadzli Ramly had stated his willingness to make way in the election for BN’s Johari Hussain.

A five-cornered contest was slated in Tioman, with Fadzli, Johari, Perikatan Nasional’s Nor Idayu Hashim, Pejuang’s Osman A Bakar and independent candidate Sulaiman Bakar clashing for the state seat.

Polling for the Tioman seat has been set for Dec 7. The election for the state seat was deferred following the death of Perikatan Nasional’s candidate Yunus Ramli in the early morning of Nov 19.

Yunus, 61, died at the Kuala Rompin Hospital in Pahang. According to Sinar Harian, he suffered from heart complications.

The election will take place concurrently with the polling for the Padang Serai parliamentary seat in Kedah, which was also postponed following the death of PH’s candidate, M Karupaiya.-FMT