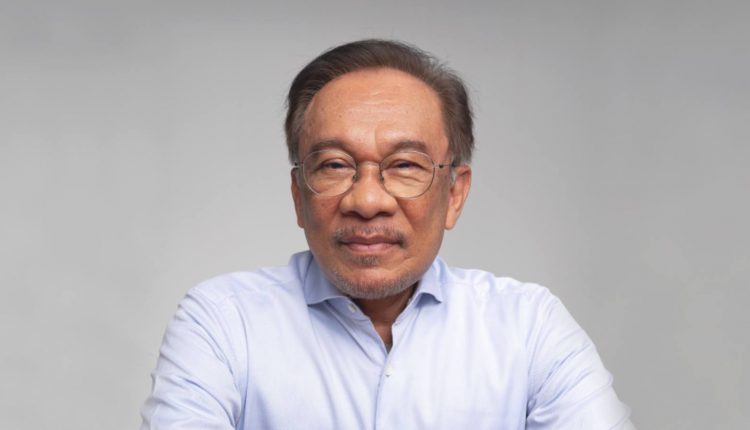 ALOR SETAR: Pakatan Harapan MPs chose PKR President Datuk Seri Anwar Ibrahim to be the next Prime Minister because he is seen as the right choice to restore the people’s confidence in the government.

He said any member of parliament who won the last 14th General Election (GE-14) on a PKR ticket, should do the right thing by returning their support to PH and support him for the premiership.

“Everyone has made mistakes and everyone is given a chance to repent by returning the people’s mandate. So this is a perfect opportunity for those who deviated to return to their original path to rebuild together and support PH. We are willing to put the past behind and accept them back with an open heart,” he said when met during the Statutory Declaration signing ceremony.

The Pokok Sena MP was at the Commissioner for Oaths to declare his support for Anwar via a SD as requested by the Parliament Speaker yesterday.

“We see Umno nominating a candidate who does not have the public support and this further confirms that the party does not have an independent stand, but chooses to follow the old legacies.

“I believe Umno’s arrangement to nominate Ismail Sabri is in fact in the interest of the ‘court cluster’ since former premier Tan Sri Muhyiddin Yassin was not willing to tolerate kleptocracy and those with cases in court,” he said.

Following that, Mahfuz said it was a clear sign for Parti Pribumi Bersatu Malaysia (Bersatu) to not nominate Ismail Sabri.

“Plus it was Umno that rejected the leadership of Muhyiddin, who is the President of Bersatu.”-NST