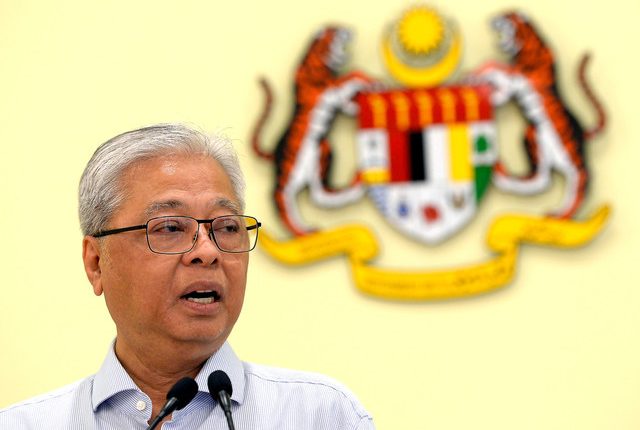 KUALA LUMPUR: Caretaker Prime Minister Datuk Seri Ismail Sabri Yaakob is appealing to students who have received tablets and accessories under the Keluarga Malaysia Peranti Siswa programme not to sell the devices.

“I hope they don’t do this because it means that we will not meet our goal of helping students from Bottom 40 families with their studies,” he said following reports that the devices were being sold online at below market price.

Ismail Sabri said this was one of caretaker Communications and Multimedia Minister Tan Sri Annuar Musa’s fears when the programme was proposed.

He said Annuar had proposed that the devices be given on loan and returned after the students finished their studies.

But, he said, the government wanted students to have ready access and a sense of ownership of the devices.

He said there have been no discussions on whether students who sell the devices would be blacklisted.

“But we may consider it.”

Annuar reportedly said 14 such cases had been reported nationwide and the Domestic Trade and Consumer Affairs Ministry was monitoring the situation.

The Keluarga Malaysia Peranti Siswa programme is the Communications and Multimedia Ministry’s initiative to bridge the digital divide by providing devices to students and undergraduates from B40 households.-NST