PM: Sabah, Sarawak to decide on projects below RM50mil without Federal Govt approval 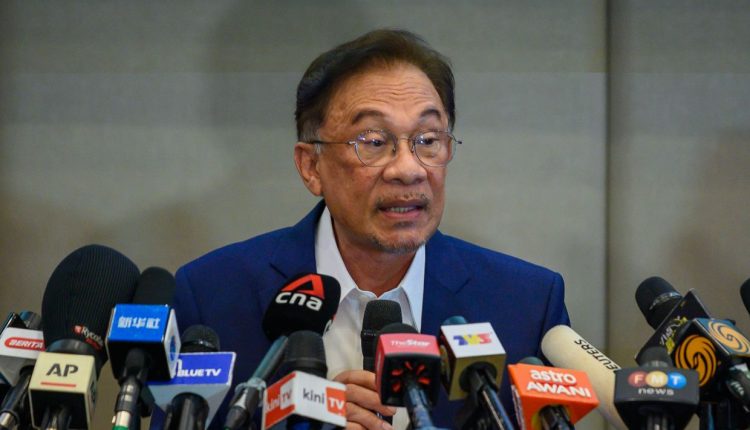 PUTRAJAYA: All government projects in East Malaysia below the budget of RM50mil will now be decided by the state governments of Sabah and Sarawak themselves, and need not go through the Federal Government, says Datuk Seri Anwar Ibrahim.

The Prime Minister said this in a first step to show that the government was serious in committing to the Malaysian Agreement 1963 (MA63).

Anwar said this was decided by the Cabinet as many of the projects in Sabah and Sarawak have been delayed due to bureaucracy in coming to a decision from the Federal Government.

He said this at a media conference held after chairing the Cabinet meeting here Wednesday (Jan 4).

There will also be further allocation from the Federal Government made for Sabah and Sarawak, which will be given through the Works Ministry.

He said that the Cabinet discussed at length on the need for political will of the government to commit to the MA63, which was long overdue.

A meeting of the special committee on MA63, chaired by the Prime Minister, will be held in Kuching late next month.-The Star