PM to meet Zuraida next week on minister status 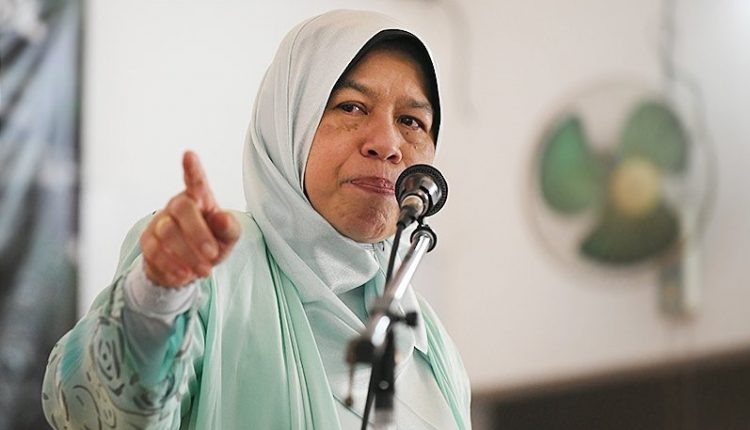 He said he would meet Zuraida prior to chairing the weekly Cabinet meeting.

“Yesterday, she attended the Cabinet meeting as usual. At this stage, as long as she is not removed from her post, she will remain the plantation industries and commodities minister,” he said at a press conference after officiating the Putrajaya MRT Line Phase One.

On May 26, Zuraida announced that she would leave Bersatu to join Parti Bangsa Malaysia (PBM).

On June 1, following Bersatu’s demand for the position to be filled by a new candidate from the party, Ismail said Zuraida had only left Bersatu, and had not resigned as a minister.

On speculation that the general elections (GE15) would be held after the 2023 federal budget, Ismail said the matter should not be debated publicly because it could cause political instability.

“Not a single previous PM has publicly discussed general election dates. Even when Tun M (Dr Mahathir Mohamad) was still in the BN government, he would say ‘I have yet to be inspired’.

“No one publicly discusses the general election because this will cause instability. What is certain is that it gets closer with each day that passes,” he said.-FMT

Ringgit, other currencies up despite biggest US rate hike in 28 years