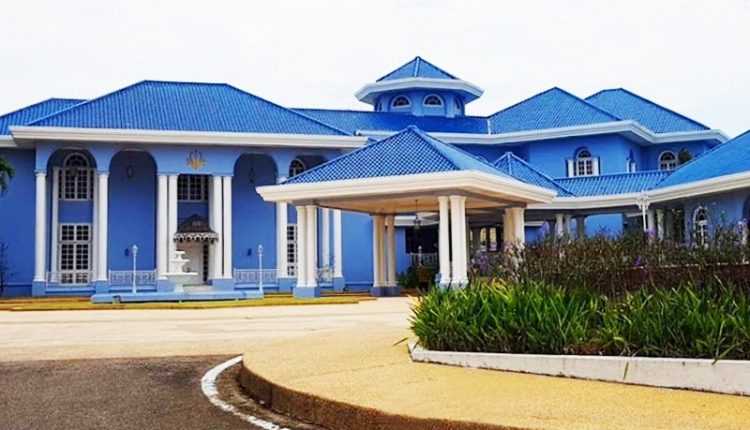 Quoting a source at Istana Negara, The Star reported that Ismail is believed to be meeting the King to propose his Cabinet ministers and their deputies.

“Yes, the prime minister’s audience is set in Kuantan,” the source said.

Meanwhile, Sinar Harian reported that members of the media have been gathering outside the Kuantan palace since 9am, waiting for Ismail’s arrival.

Rumours have been swirling over who will be appointed Ismail’s deputy, with former PKR deputy president Azmin Ali said to be the frontrunner for the post.

Yesterday, Bersatu deputy president Ahmad Faizal Azumu said the party left it to its president, Muhyiddin Yassin, to propose to Ismail its candidates for the post and other ministerial positions.-FMT