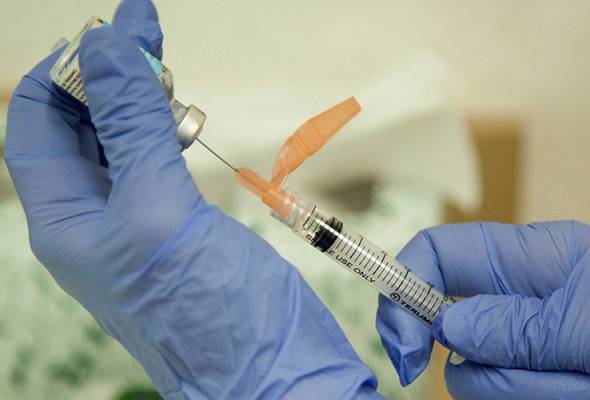 In a joint statement today, the associations said international data and actions suggest that a third dose would be a pre-emptive measure to keep Malaysian healthcare workers safe, most of whom received their second dose more than six months ago in February.

“Healthcare workers are more exposed to the coronavirus compared to any other professions, so their risk of contracting the virus is very high,” they said.

“We admit that there are many unknowns on what the true ‘correlates of protection’ are when it comes to immunity, and a lack of hard clinical data that vaccine effectiveness is truly waning.

“Still, we have noted that physicians in many countries like Germany, France, Israel and the UK have pulled the trigger on booster doses, especially for the more vulnerable populations, as well as for healthcare workers even if they are not immunocompromised or if their antibody titers are low,” they added.

The doctors also pointed towards the release of primary data from Israel last month, where its health ministry estimated that vaccine protection against both infection and disease had dropped from above 90 per cent in the early months of its programme, to around 40 per cent by late June — a decline that could be due to the effects of the Delta variant.

“Nearer home, the Indonesian government has started administering a third Covid-19 shot to healthcare workers following the deaths of hundreds of frontliners in the past two months, many of whom had been fully vaccinated, due to the spread of the more contagious Delta variant,” they added.

The doctors said that Malaysian regulators must act fast to prevent hospitalizations and deaths of valuable healthcare workers “especially as additional doses look like an inevitability”.

“Third doses of vaccines developed by Moderna, Pfizer-BioNTech, Oxford-AstraZeneca and Sinovac prompted a spike in levels of infection-blocking ‘neutralising’ antibodies, when administered several months after the second dose.

“An ongoing UK trial will test various combinations of boosters, including using a different vaccine from the original inoculations.

“Preliminary studies of these ‘mix and match’ strategies suggest that they could lead to more robust immune responses, characterized by high levels of both antibodies and T-cells, which kill infected cells and support other antiviral responses,” they said. -Malay Mail

Nearly 90% of adults have received at least 1 vaccine dose