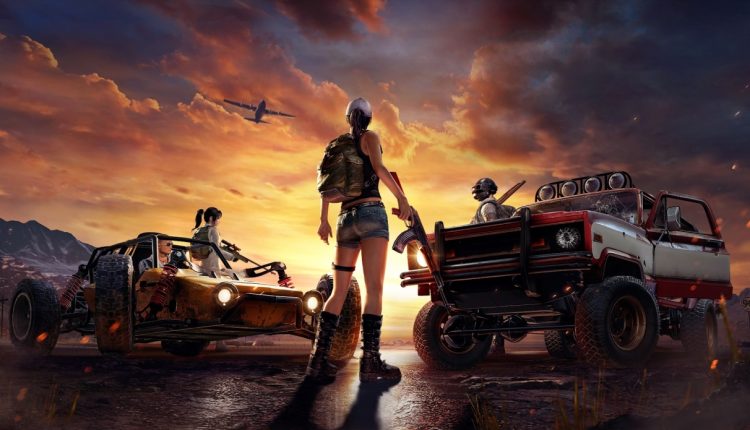 PUBG Lite will be rolling out across a full range of 52 European and Central Asian countries on Oct 10.

Foundational battle royale game PlayerUnknown’s Battlegrounds has gone from PC to mobile and to console – and now it’s going back to PC.

The iOS and Android version, PUBG Mobile, launched as a free-to-play title with in-app payment options and October’s PUBG Lite incarnation is to do the same.

While the original PlayerUnknown’s Battlegrounds is notoriously system intensive, the new edition of PUBG is intended to run on computers with lower specifications and thus provide a smoother experience.

The upshot is that PUBG Lite has recommended system requirements that are lower than the minimum specifications advised for PlayerUnknown’s Battlegrounds.

Lower-powered Windows computers up to five or six years old should be able to meet minimum specs – a 2.4GHz Core i3 CPU that has Intel HD 4000 integrated graphics.

As it happens, minimum requirements for PUBG Lite are the same as those for the franchise’s great rival, Fortnite, which has been free from the start, boasting cross-platform play between computer, console, and mobile platforms.

By contrast, PUBG Lite is presented as a standalone adaptation of its predecessor, though that shouldn’t pose too much of a problem given the game’s global reach.

PUBG Corporation is encouraging early sign-ups with two in-game weapon skins given to those that pre-register by Oct 8 through lite.pubg.com, with mystery in-game items offered should registrations surpass 50k, 150k and 300k milestones.

In addition to the classic 100-player battle royale, PUBG Lite will also feature a new 4 vs 4 mode, located inside a deserted warehouse surrounded by old shipping containers and vehicles.

As for monetisation, PUBG Lite will be rolling out three kinds of Season Pass.

In addition, a new in-game currency called L-Coin can be used to purchase various mystery crates and other items.

Debuting in January 2019, PUBG Lite started in Thailand and in the months since has expanded into South-East Asia, Latin America, and the Middle East. -The Star