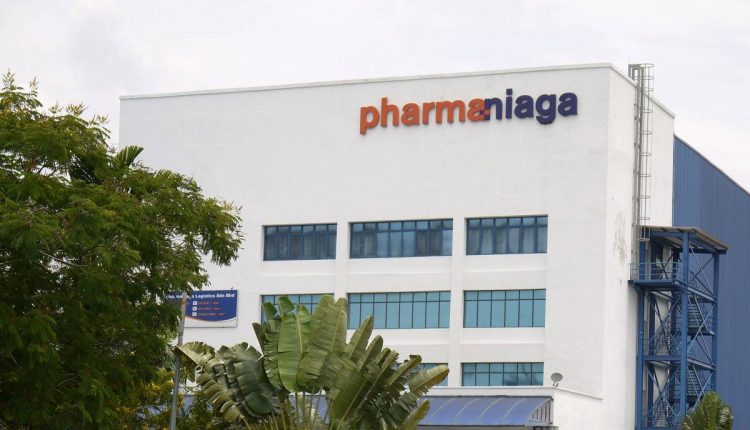 KUALA LUMPUR (Sept 13): Pharmaniaga Bhd has cautioned that any analysis on the raw data of the effectiveness of Covid-19 vaccines, which include fatalities amongst the vaccinated population, released by the Ministry of Healt (MoH) must use the standard scientific methodology and framework, as well as be peer-reviewed.

In a statement today, the pharmaceutical company said that this is to ensure the interpretation of the data is accurate and to avoid erroneous speculation, as well as the risk of bias which can cause more harm than benefit to the national vaccination efforts.

Pharmaniaga, the sole distributor of the Sinovac vaccine in Malaysia, was responding to MalaysiaKini’s report two days ago on Covid-19 vaccine deaths.

The article stated that individuals fully vaccinated against the disease accounted for 4.9% or 922 of deaths out of 18,802 deaths reported by the MoH two days ago on GitHub.

“It is unclear whether this is due to differences in vaccine effectiveness, or because the population that received the Sinovac vaccine somehow tended to have more exposure to the disease,” the report stated.

Pharmaniaga group managing director Datuk Zulkarnain Md Eusope said the release of the raw data to the public must be guided with a thorough explanation by the authorities to avoid misinterpretation and speculation.

“In the current crisis, data is essential in measuring the effectiveness of the nation’s Covid-19 vaccination programme, however speculation and misinterpreted data will cloud the waters, obscuring nuances within communities and creating unnecessary confusion amongst the public.

“The online news report clearly does not provide a clear picture of the purported data and somehow has reflected an insufficient engagement with subject-matter experts, as it should be scientifically analysed, peer-reviewed and accepted by a panel of experts,” he added.

Zulkarnain said the analysis of raw data on vaccination status and deaths reported with complete or incomplete vaccination was without any scientific methodology and consideration of a causal association with other critical parameters related to deaths which are not available in the raw data.

“Comparison of deaths after vaccination is made with deaths in unvaccinated populations with very different health-seeking behaviour and early access to healthcare facilities.

“The status of healthy and comorbid subjects is not available to compare the meaningful incidence of death within each vaccine group,” he said in highlighting a few analytical biases in the online news portal’s unverified analysis.

Zulkarnain urged the authorities to provide a solid explanation as soon as possible to allay public fears as well as on the vaccines’ safety and effectiveness or it can disrupt the government’s upcoming mission to vaccinate children between 12 and 17 years old.

“We believe the fight against the Covid-19 pandemic requires unity and coordinated responses that all parties must commit to fighting the pandemic and contributing to the nation’s overall well-being and livelihood,” he said.