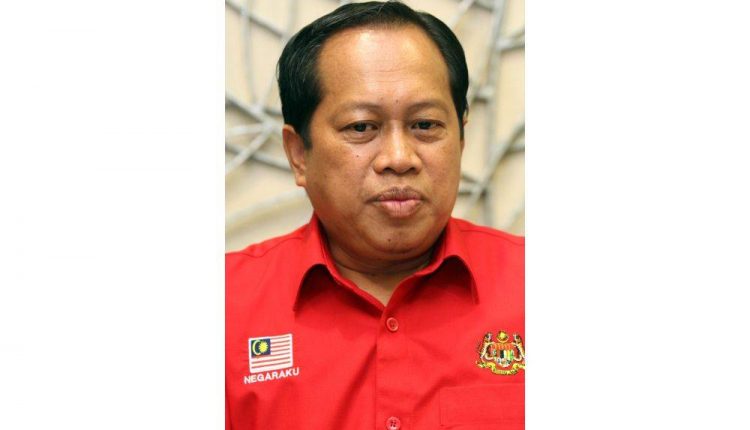 KUALA LUMPUR, Aug 11 ― Umno was not informed that its supreme council (MKT) could only function as a “caretaker” during a meeting with the Registrar of Society (RoS) last Monday, the party’s secretary-general Datuk Seri Ahmad Maslan said.

According to Ahmad, the meeting lasted about an hour.

As a result, he said the RoS would study and review the clarification letter first as Umno submitted new information in the letters, Sinar Harian reported today.

“No decision has been made following yesterday’s [Monday] meeting. There has been no discussion [on the caretaker issue],” he was quoted as saying.

Ahmad hoped all Umno members would wait for a decision.

He added that any implementation or policy decision must be presented to the Umno general assembly first.

Jasri also said the RoS had received a letter of explanation from Umno regarding the decision to postpone the election for 18 months which the RoS previously considered as invalid as the postponement decision was made after the expiry of the term of the incumbent supreme council for 2018/2021 on June 30.

He explained that the RoS will examine and review the explanation letter first because the party has submitted new information.

The RoS on Sunday recommended that Umno hold its party elections no later than the end of this year.

The same must be observed by other organisations, not just political organisations that have not held elections or general meetings since last year.

He said the declaration was made based on the minutes of an Umno supreme council meeting which decided on the postponement.

“Based on the minutes of a July 7 supreme council meeting to postpone elections for the supreme council, divisions, and branches for 18 months, the RoS is of the view that the decision is invalid.

“The decision is invalid because the term of the supreme council office bearers for 2018/2021 ended on June 30,” Jasri was quoted as saying by Utusan Malaysia.

Umno elections are held every three years, with the last on June 30, 2018.

Umno has denied the RoS allegation and claimed it received a letter from the RoS director-general dated July 19 stating that it had no objection to the postponement of the elections according to Umno Constitution Article 10.16.-Malay Mail