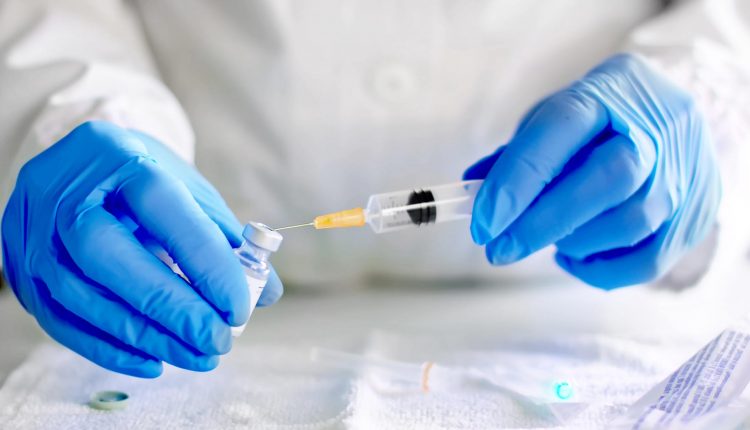 KUALA LUMPUR (Aug 11): The daily vaccination rate of Malaysia declined to 357,981 doses yesterday (Aug 10), from 465,793 reported for the previous day, according to the latest data from the Covid-19 Immunisation Task Force (CITF).

A total of 3.44 million adults or 40.8% of the total population of the Klang Valley had received their two-dose vaccination as of yesterday.

A total of 6.29 million adults in the three states — Selangor, Kuala Lumpur and Putrajaya — had received at least their first dose, translating into 74.7% of the total population of the Klang Valley.

Meanwhile, in total, 25.37 million Covid-19 vaccine doses had been administered across the nation.

Out of the total, 16.12 million people or 49.4% of the country’s population had received at least one dose of the vaccine, including 9.25 million or 28.3% who were fully inoculated, according to the latest updates on Twitter by the Special Committee for Ensuring Access to Covid-19 Vaccine Supply (JKJAV).

Malaysia’s daily number of new Covid-19 cases rose to 19,991 yesterday from 17,236 the day before as the nation saw more infected individuals in places including Selangor, Kuala Lumpur and Johor.

The daily number of pandemic-linked deaths, however, fell to 201, while a rare occurrence of zero imported infections was registered yesterday.

Health director-general Tan Sri Dr Noor Hisham Abdullah said in an update via Facebook that this brought the country’s cumulative number of Covid-19 infections to 1.3 million so far.