Ringgit opens easier against US dollar 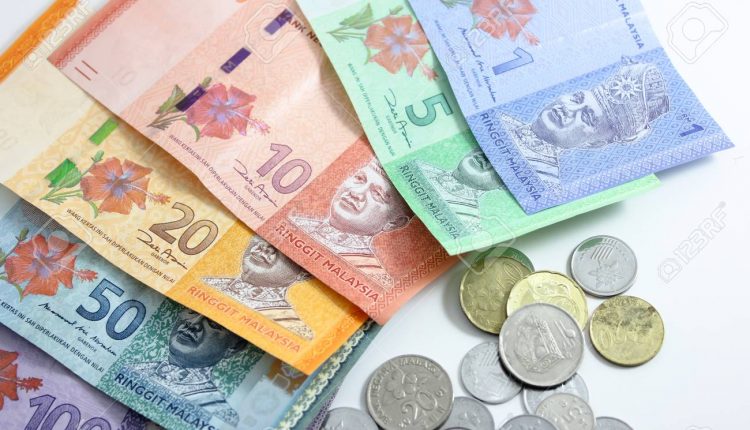 KUALA LUMPUR (April 11): The ringgit opened slightly lower against the US dollar on Monday morning (April 11) as demand for the local currency moderated on the back of a stronger greenback, an economist said.

Bank Islam Malaysia Bhd chief economist Mohd Afzanizam Abdul Rashid said the ringgit would oscillate around the 4.22 level against the greenback this week with market players likely to pay close attention to US inflation.

He also said the US Federal Reserve’s (Fed) March 15-16 Federal Open Market Committee minutes, which showed that the US policymakers remained consistent in their monetary tightening stand, would certainly help bolster the value of the greenback.

“The ringgit is expected to remain range-bound as the US dollar is likely to rise following improving economic data along with a hawkish stance by the Fed,” he told Bernama.

Mohd Afzanizam said this week would be a busy week due to a series of meetings for central banks such as the Bank of Canada, European Central Bank and Bank of Korea that will decide on their monetary policy.

He said Fed officials will be speaking during this week along with the release of the US Consumer Price Index, which is expected to rise by 8.3% based on consensus estimates.

“This would bolster the case for aggressive tightening by the Fed,” he reckoned.

Meanwhile, the ringgit was traded mixed against a basket of major currencies.