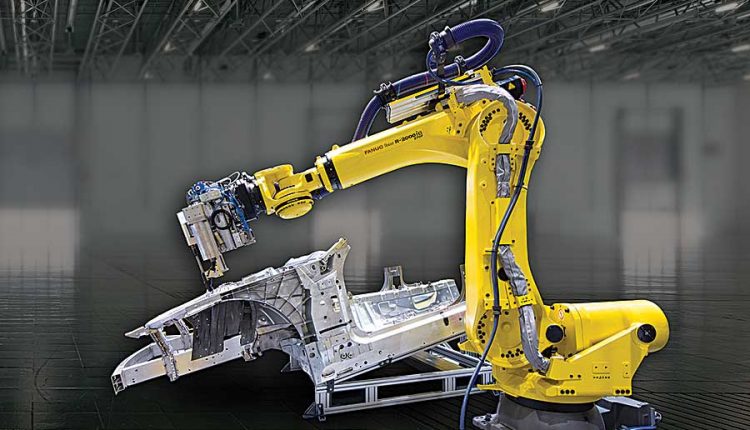 Automation has “contributed substantially” to reducing the portion of national income that goes to US workers over the past two decades, according to a new study by economists at the Federal Reserve Bank of San Francisco.

Despite the lowest unemployment rate in around 50 years, the so-called labour share has fallen to about 56% from 63% in 2000 and the increased use of robots and other technology has been an important driving factor, the economists Sylvain Leduc and Zheng Liu wrote in the report published on Sept 30.

“Businesses have more options to automate hard-to-fill positions now than in the past,” wrote Leduc and Liu. “With rapid advances in robotics and artificial intelligence, robots can perform more jobs and tasks that required human skills only a few years ago.”

The upshot is that workers become more reluctant to ask for significant pay hikes out of fear that their employer will turn to automation to replace them, the economists said. That potentially explains why wage growth has been relatively weak despite the tightening labor market. -The Star