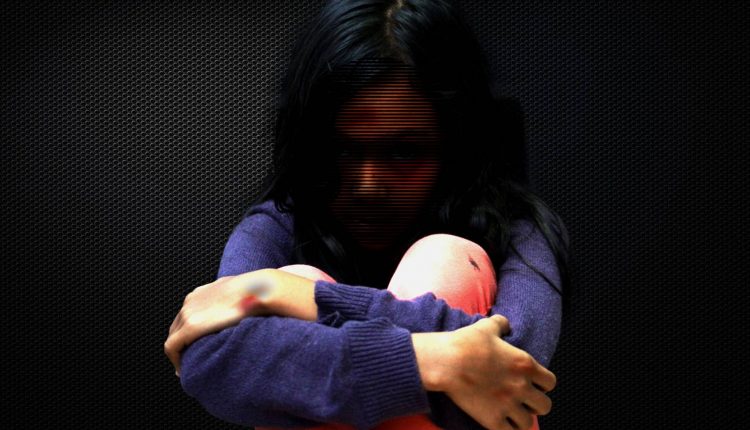 KOTA KINABALU: Sabah’s legal fraternity wants answers from the prosecution as to why they withdrew charges against a 53-year-old man who allegedly fondled a 10-year-old girl.

The Sabah Law Society (SLS) said it was shocked by the withdrawal of the case that allowed for the suspect to be freed by the Sessions Court after it was informed that the victim’s mother had withdrawn the report.

The legal body wants answers from the prosecution as to why the case was withdrawn and whether the withdrawal of the police report by the mother of the victim was thoroughly investigated.

On Oct 3, Sessions Court Judge Noor Hafizah Mohd Salim allowed a discharge not amounting to acquittal (DNNA) for the accused after the court was informed that the mother of the alleged victim withdrew the police report and the deputy public prosecutor requested to withdraw the case.

They said that a police report cannot be withdrawn by a complainant and a complainant can only make a written application so that no action is taken against the report lodged.

The final decision is vested in the Public Prosecutor and the power to allow or reject the application should be made based on the facts and circumstances of each case, they said.

“Although it is ultimately up to the Public Prosecutor to determine whether to proceed with the prosecution of the accused, the decision not to continue to prosecute must be exercised with great caution.

“If an offence has been committed, the withdrawing of a report cannot take away the offence.

“The victim of the alleged offence in this matter is underage and therefore her interests are most important in this matter and not that of the complainant, ” the lawyers said.

They noted that the decision not to prosecute at this juncture only created speculation among the public at large as to why the trial or charge against the accused did not proceed.

“Where there are such concerns, an avenue may be available for the High Court to exercise its powers of revision to enquire as to why a DNAA was recorded, ” the SLS said.

SLS said that it was not fully aware of the full facts and circumstances surrounding the case but in view of the victim being a child, it wants the prosecution to fully and thoroughly investigate the rationale for the intended “withdrawal” before allowing a DNAA to be recorded against the accused.

“The Public Prosecutor must be vigilant in this respect before deciding not to proceed with the prosecution of the accused, ” the law body said, adding that a DNAA against an accused does not mean complete acquittal.

SLS said the accused can be recharged if new evidence surfaces and the Public Prosecutor decides to proceed with the prosecution.

They added that it must also be noted that when one makes a report, they should be absolutely certain of the facts and evidence.

SLS also said that if is discovered that a false report was made, there are severe penalties under Section 177 of the Penal Code for furnishing false evidence. Under section 203 of the Penal Code, it is also an offence to “give false information in respect of an offence committed”.

Both these offences are punishable with imprisonment of up to two years or a fine or both.

“This only re-emphasises the necessity to identify the cogent and valid reasons why a complainant does not wish to have any further action against an accused if the initial report was genuine.

“If there are none, the prosecution should and ought to continue. Based on the reporting of this case, the Welfare Department would also be entitled to initiate their own investigation into the mother who reported and thereafter withdrew the same, ” they added.

The accused was charged last month under Section 14(a) of the Sexual Offences Act Against Children 2017. He was accused of kissing and hugging the girl, as well as fondling her breast, at a house in Penampang on Aug 4, this year. – The Star

PM: Calls for Foodpanda boycott not discussed in Cabinet