Saravanan admits ‘major problem’ ahead of MoU with Indonesia 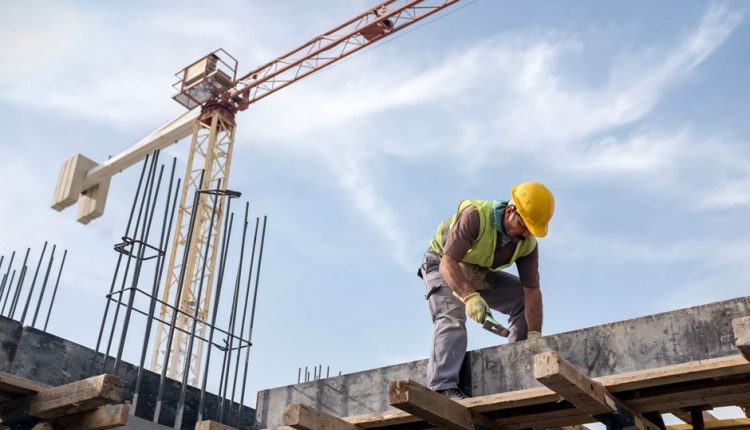 PUTRAJAYA: Human resources minister M Saravanan admits he has a “major problem” on his hands as he finalises the memorandum of understanding (MoU) that Malaysia is set to sign with Indonesia on the recruitment of Indonesian domestic workers next month.

Malaysia allows Indonesians who want to work in the country to enter on a tourist visa before applying for a work permit, a practice which Jakarta wants to end as it is liable to be exploited by certain parties.

“I’m having a major problem with the government of Indonesia as it is asking Malaysia to stop allowing domestic workers to come in as tourists,” Saravanan told the media today.

“Today, we have an understanding that any Indonesian who comes to Malaysia on a tourist visa may apply for a work permit. That is one of our current policies.

“The Indonesian government believes this amounts to forced labour and they’ve asked me to put an end to this before they sign the MOU,” he added during a Socso event here.

He said he would discuss the matter with home minister Hamzah Zainudin.

The government had banned the intake of new foreign workers, including domestic workers, because of the Covid-19 pandemic.

In September last year, the government approved the entry of 32,000 foreign workers to ease the labour shortage in the plantation sector.

However, foreign domestic helpers are still not allowed into the country, with one media outlet reporting last week that the cost to hire an Indonesian domestic helper is now around RM25,000, which includes quarantine costs and related tests.

The immigration department has since said the fee charged by the government for first-time foreign domestic helpers is as low as RM1,136, but Saravanan stressed that the figure was only for immigration-related fees such as visas and security deposits.

“What the immigration director-general said recently, that’s only immigration costs,” he said.

“People can be misguided, so we have to work as a team. If, today, that cost is more than RM1,000, then tomorrow, (if) I announce that the Indonesian government will charge a certain amount, it will be in conflict.

“So, it’s very important for government agencies to work hand in hand when giving the rakyat information.”-FMT