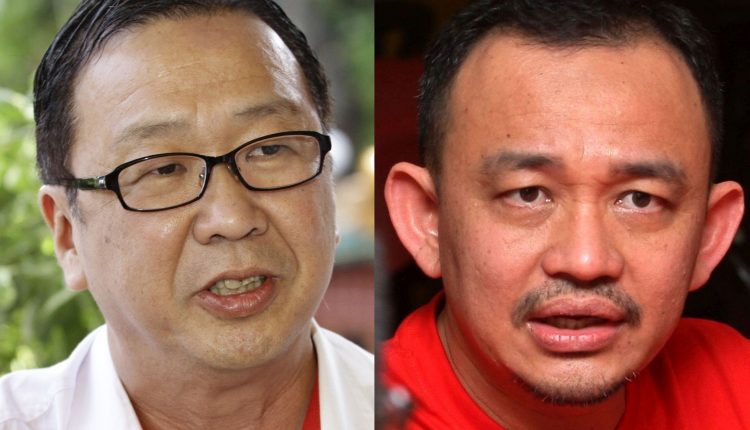 According to Lau, the police report lodged by Mahmood Kassim on Tuesday (Nov 12) proved that Gerakan did not receive RM1mil from Pakatan Harapan to contest in the Tanjung Piai by-election, which was a rumour circulating among locals and political observers.

“Thank you, Education Minister, and particularly the political secretary who made the report.

“Why? Because this shows that Gerakan did not receive RM1mil from Pakatan.

“If we really received that RM1mil, then why would the minister lodge the police report?” he asked.

On Tuesday (Nov 12), Mahmood lodged the police report over a remark made by Lau who said that Saudi Arabian teachers would be brought into Malaysia to teach students in schools.

Lau said the police report came as a shock to him, as the remarks made in a press conference on Nov 10 were aimed at obtaining an explanation from Maszlee over the matter.

“Is asking for an explanation considered slander? I really don’t understand.”

“If you (Mahmood) have time, go to my Facebook and watch my video during the Nov 10 press conference.

“If there is slander, then only make a police report. Don’t simply make untrue allegations or slander people,” he said.

Without mincing his words, Lau also said Mahmood should instead focus on his responsibilities as a political secretary.

“Do your work as a political secretary first, then lodge a police report,” he added.