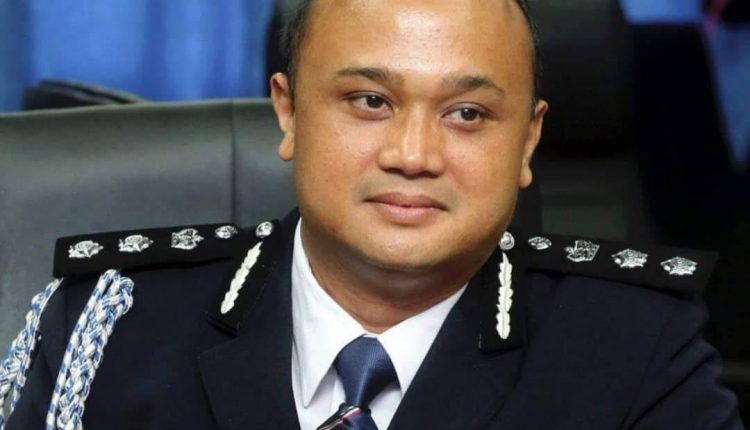 BUKIT MERTAJAM (Bernama): Police have detained a woman working at a spa here for lodging a false report of being robbed of RM17,360 belonging to her employer at Bandar Sunway, Seberang Jaya here Monday (Oct 7).

“Initially, police received a report from the woman on the incident at about 11am Tuesday when she came out of a bank with the company’s cash to pay workers,” he said here.

He said the woman claimed her bagpack was snatched by a man riding a blue motorcycle who came from behind when she was walking to the car from the bank.

The woman has since been remanded for four days to assist investigations under Section 392 of the Penal Code for robbery. – Bernama

Kula: More self-employed sectors to be included in Socso