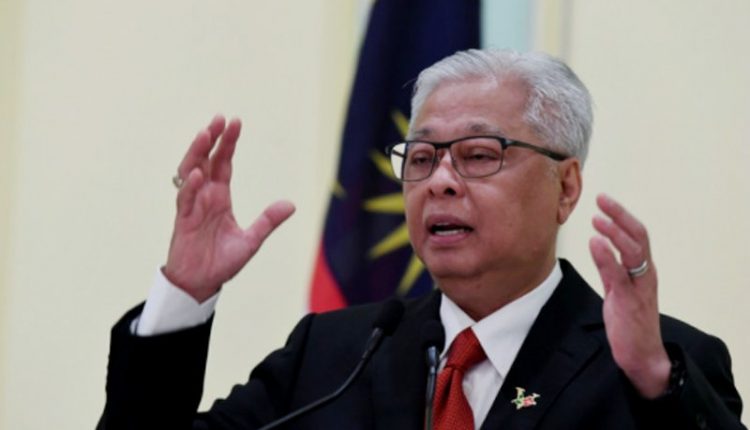 GEORGE TOWN: There is still time for the next general election (GE15) to be held this year, says Prime Minister Ismail Sabri Yaakob.

However, Ismail told reporters outside the World Congress on Innovation and Technology (WCIT) the decision on when the nationwide polls would be held remained in the hands of the Umno top leadership.

“Yes, but it all depends on the top five (Umno leaders),” he said in response to claims that the window for GE15 to be held this year had passed.

He said the Umno leaders will meet “as soon as possible” to discuss the matter, potentially before the tabling of Budget 2023 in October.

Umno’s “top five” refers to the party president, the deputy president and the three vice-presidents, one of whom is Ismail.

Ismail also remained coy over speculation that he would be tabling the federal budget, simply telling reporters to “wait and see”.

He also reiterated that former prime minister Najib Razak, who is in prison over the SRC International case, will receive the best care from the health ministry for his recent ailments.

Najib was admitted to Hospital Kuala Lumpur yesterday for treatment following reported blood pressure fluctuations after a change in medication.

Health minister Khairy Jamaluddin said Najib was given the correct prescription but just a generic-type medicine that government hospitals issue.-FMT