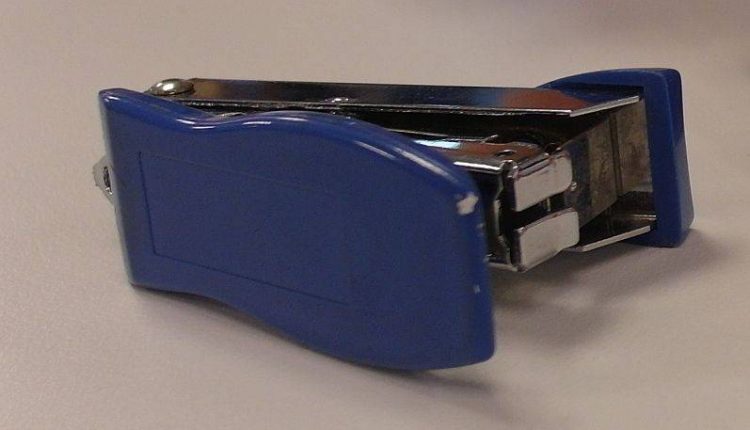 KOTA KINABALU: A female teacher who allegedly stapled a Year Four schoolboy’s ear for not finishing his homework has been transferred to another school.

Sabah Education Department director Mistirine Radin said a meeting had been set up following the incident in a school in Likas near here last week.

“The meeting was held with the school, the teacher involved, parents and the student, as well as the Education Department and it was decided that transferring the teacher to another school would be best for all,” she said when contacted on Friday (Oct 4).

Mistirine said she had also advised all teachers to follow standard operating procedures when dealing with naughty and delinquent students.

She said only principals, headmasters and disciplinary teachers are allowed to cane students.

“Even so, they are subject to the caning standard operating procedures,” she said.

Kota Kinabalu police chief Asst Comm Habibi Majinji said the boy’s parents have since withdrawn their report against the teacher.

“They lodged a report on the teacher after the incident on Friday (Sept 27), but after discussions with the various parties involved, the parents decided to let the matter go,” he said.

However, he said police are still monitoring the case.-The Star