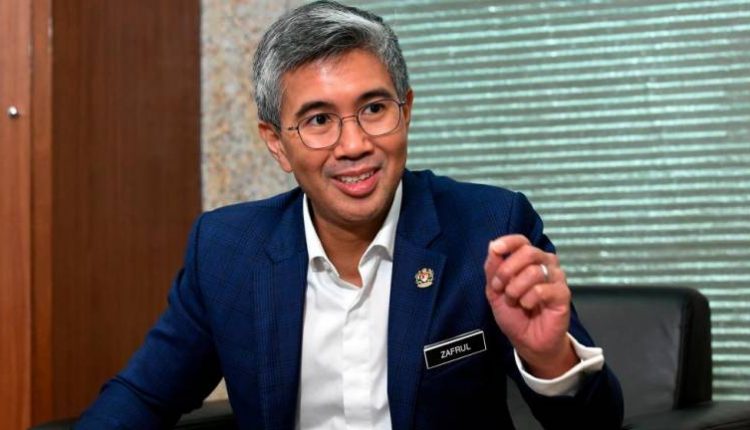 “The Finance Ministry has given a further extension on the exemption for the second time until December 2022.

“This is to allow Teraju to scrutinise bumiputra participation in the logistics sector in more depth.

“The findings of this study will be tabled in Cabinet so that a roadmap is drawn up with regard to bumiputra participation in the logistics sector to ensure that the industry continues to grow,” the Finance Minister said when replying to a question raised by Anthony Loke (PH-Seremban) in the Dewan Rakyat on Tuesday (Sept 28).

Loke urged the government to review the policy as it could lead to “Ali Baba” practices and was also against the spirit of the Malaysian Family concept.

He assured that the study by Teraju would take into account views of all interested stakeholders before a decision was made.

Tengku Zafrul noted the 51% bumiputra equity in local freight forwarding companies was not a new issue.

He said it was the Federation of Malaysian Freight Forwarders (FMFF) that appealed to the government for an exemption in 2016 when the policy was decided in 2015.

He added that the Finance Ministry agreed to allow the exemption for local companies with the status of international integrated logistics service provider (ILLS) until December 2020.

“The exemption covered ILLS companies that are fully foreign owned or those listed on Bursa Malaysia,” he said. -The Star