The Pandora Papers – I would never evade taxes, says Zahid 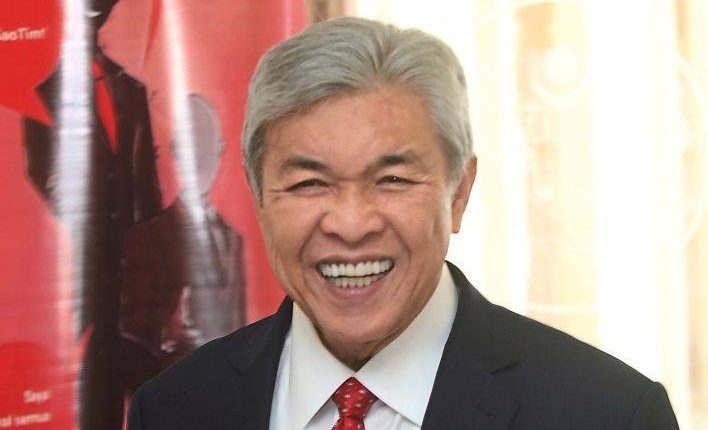 KUALA LUMPUR: Umno president Ahmad Zahid Hamidi has again brushed off his link to a foreign account revealed in the Pandora Papers information leak, maintaining that he would never evade paying taxes.

Speaking at the Dewan Rakyat, Zahid (BN-Bagan Datuk) said the offshore account in the British Virgin Islands linked to him was opened in 1993 for investments in China.

He added this was before he became an MP or even entered national politics, telling Anwar Ibrahim (PH-Port Dickson) and other opposition MPs not to see him in a bad light. Zahid first became an MP in 1995.

“Don’t be prejudiced against me because I will not evade taxes. In fact, the money was brought back to this country and tax was imposed by the Inland Revenue Board (LHDN), if there was any at the time.

“However, the firm has been shut down because we regained all our investments made in China with dividends paid out to shareholders and loans paid back to the financial institutions involved,” he said.

Zahid had risen to interject during Ahmad Maslan (BN-Pontian)’s debate on a bill to amend the Windfall Profit Levy Act 1998.

Last week, Zahid said he was the CEO of a listed company when he was involved in an investment which saw the setting up a firm, Breedon Ltd, in the British Virgin Islands.

The firm, he said, had investments in a large country and was given concessions to become an independent power producer there.

“The profits could not be brought out. Instead, the company was asked to reinvest in that country. Surely, as a listed company, we wanted shareholders to get their dividends.”-FMT

Wee: Transport companies which fail to check passengers’ vaccination certificates can be charged