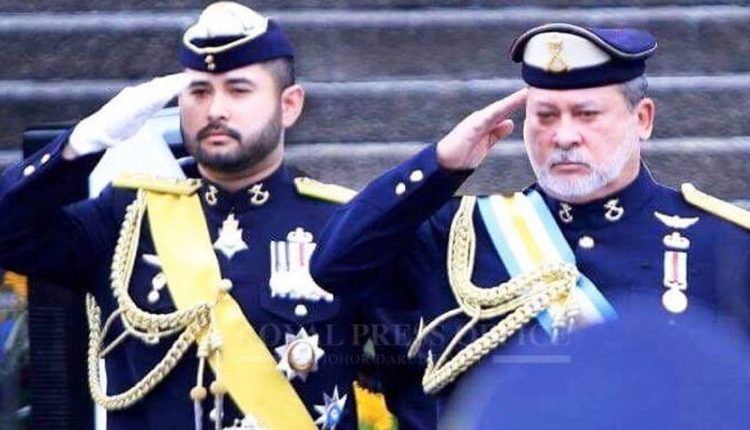 According to Sinar Harian, the sultan said this in his address at the opening of the second meeting of the 15th Johor state assembly.

“The crown prince has been appointed the regent from today. I want to rest for a while from today,” said Sultan Ibrahim.

Previously, Tunku Ismail had decided to take a step back and hand over control of the Johor Darul Ta’zim (JDT) football club to its management.

Tunku Ismail took control of the football club in 2012 and under his leadership, JDT won eight straight league titles and became the first Southeast Asian football club to emerge as champions of the AFC Cup in 2015.

Tunku Ismail is the eldest son of Sultan Ibrahim and the Permaisuri of Johor, Raja Zarith Sofiah Sultan Idris Shah.

He was appointed the Raja Muda of Johor in April 2006 before being made the crown prince in January 2010.-FMT