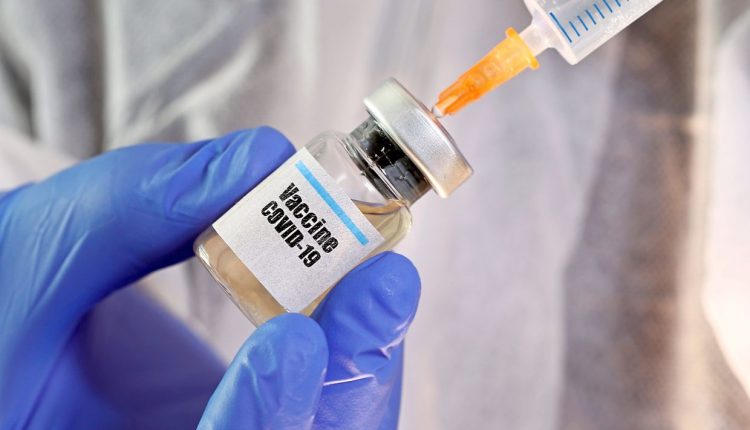 KUALA LUMPUR: With more Covid-19 variants emerging and shifting the goalpost on immunity levels that vaccines or natural infections can offer, Universiti Malaya’s Tropical Infectious Diseases Research and Education Centre (Tidrec) is hoping to determine whether booster shots are needed.

Tidrec is embarking on a study to monitor the antibody profiles of those vaccinated against Covid-19 as well as those who were infected with the virus over a year.

Tidrec director Professor Dr Sazaly Abu Bakar said the end game was to establish whether booster shots were needed to stave off or reduce the severity of infections.

Dr Sazaly said: “At the end of the 12 months, we will be able to establish whether booster shots are needed based on the study’s findings on the immunological memories post-vaccination or recovery.”

In the study’s first group, blood samples of some 200 vaccinated volunteers would be evaluated in a laboratory to gauge their immunity responses and antibody levels.

Blood would be drawn from volunteers before and after their vaccination.

For the first and second jabs, samples would be taken a week as well as 14 days after.

Blood would also be drawn from volunteers in the second, third, sixth, ninth and 12th month post-vaccination.

“The serum extracted from the blood samples will be tested for antibodies through lab tests, which include exposure to emerging variants.

“As funding is limited, the research is not yet a comparative analysis between or among vaccines. We will just be studying those vaccinated with one particular vaccine,” Sazaly said, declining to name the vaccine make.

However, he said, should funding increase, it could add vaccines used in the Covid-19 National Immunisation Programme.

“If the study is expanded, we will have more data to answer questions in terms of the relative effectiveness of vaccines and will be better placed to weigh whether we need to mix and match vaccines.”

Dr Sazaly was referring to Thailand’s decision to mix vaccines in the wake of its struggle with a surge in cases, including the spread of infections and double variant infections on vaccinated health workers after the emergence of the Delta variant in the kingdom.

He said the centre’s RM1 million funding granted by the United States government is also split: half is to be spent on monitoring how long natural immunity against Covid-19 and its variants will last.

He said the project’s second group would involve an additional 200 people.

“We will follow those who have recovered under similar timelines as the first group.

“The antibodies in the samples will also be tested by exposure to variants in the lab.”

The research, set to kick off soon, has been approved by the Universiti Malaya Medical Centre’s medical research ethics committee.

He had also suggested the setting up of a Voluntary Vaccination Registry to study antibody levels, breakthrough infection rates, mix-and-match vaccines, B-and T-cell immunity as well as rare adverse reactions to inoculations.

He said data on Covid-19 infections, especially those that break through vaccination shields, was crucial to assess the impact of the immunisation drive amid emerging variants.

Dr Awang Bulgiba, who chairs the Independent Covid-19 Vaccination Advisory Committee, echoed growing public concern when saying he feared that some vaccines in the national portfolio might not be effective against the Beta and Delta variants of the virus.

The Bangkok Post had reported that Thailand’s Thammasat University found that antibody levels in people fully vaccinated with the Sinovac vaccine declined by half every 40 days.

It said that vaccine potency within 60 days of the second dose was between 60 per cent and 70 per cent against the original strain.

The potency against the original strain, however, declined to around 50 per cent in those receiving the second shot, for over 60 days, said the report.

However, no data was available on the potency of two doses of the Sinovac vaccine against variants, especially on the Alpha and Delta strains.

Science, Technology and Innovation Minister Khairy Jamaluddin had said that the government would monitor world data on whether recipients should be given a boost of Pfizer-BioNTech or AstraZeneca vaccines.-NST