Vehicles sales crash by 96% in June, after increase in first 5 months 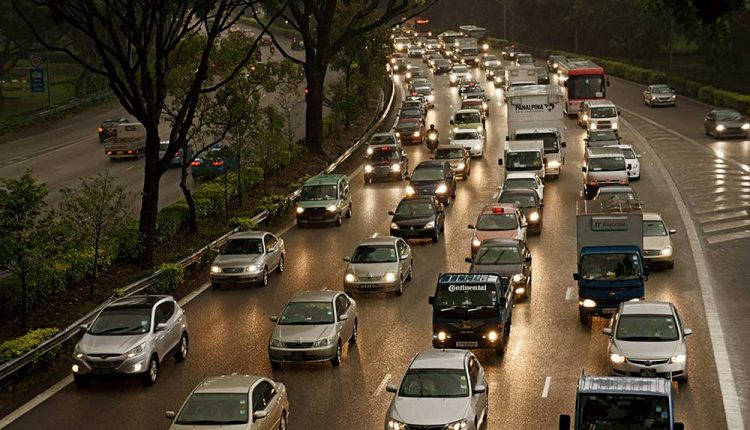 PETALING JAYA: Vehicle sales for the first half of the year (1H21) increased by 43.6% or 249,129 units compared with the same period last year, the Malaysian Automotive Association (MAA) said today.

MAA president Aishah Ahmad said the increase was mainly due to the sales tax exemption provided under the economic stimulus package, lower loan interest rates, and the introduction of new models.

Despite the overall increase for 1H21, Aisyah said the total industry volume (TIV) for a month-on-month (m-o-m) basis showed a sharp decline in sales, especially in June.

She said this was mainly due to the total lockdown imposed from June 1 to curb the spike in Covid-19 cases.

“As a result of the pandemic and the restrictions imposed on most social and business activities, the sales of motor vehicles were badly affected during the period under review,” she said in an online press conference today.

She noted that the total industry production (TIP) for this year was consistently higher compared with the same period in 2020, with the exception of June this year due to the pandemic restrictions.

“This huge drop was mainly due to the closure of most motor assembly plants.

“Shortage of computer chips also impacted the production of cars,” she said.

MMA urged the government to ease the restrictions on the industry and allow it to resume operations with strict SOPs.

“For now, production plants, showrooms, and sales rooms are not allowed to operate. If this continues, many dealers, especially the small ones, cannot survive.”

On the outlook, she said MAA projected sales volume for 2021 to be lower than last year.