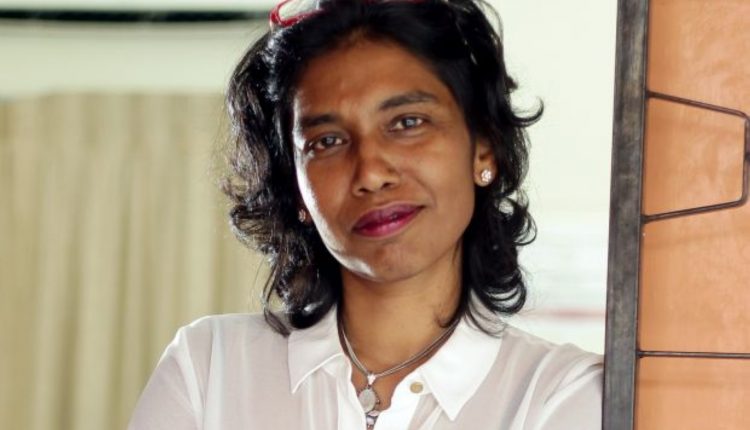 “We are appalled by the egregious assault committed against Ong.

“It could have happened to me, or to any other woman,” she said in a statement on Tuesday (Nov 12).

Women regularly face harassment and violence in public, whether at events or in public spaces, on the street, on public transportation, or on the road, she added.

“WAO female officers have also been subjected to harassment and abuse on the job.

“Even while routinely facing violence and harassment, women continue to lead and inspire but it is outrageous that we need to constantly look over our shoulders while doing so,” she said.

WAO thanks the police for taking swift action to apprehend the perpetrator, and calls on all Malaysians to reject violence against women and commit to building safe communities for all,” she added.

Every member of our society must stand together and send the message loud and clear that violence against women must end now,” she said.

It was reported that a man posing as a reporter punched and broke Ong’s nose after she asked to see his media accreditation during guest registration at the Russian Trade and Business Investment Forum held at a hotel in the city on Friday (Nov 8).

The man claimed that he was from Bernama, but the national news agency has now said he is not from the organisation.

He was detained by hotel security staff and handed over to police. -The Star