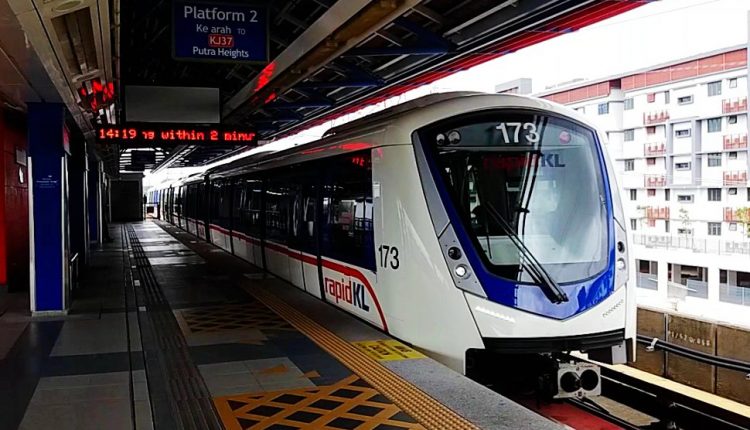 PETALING JAYA: Fear of another collision between trains left rail operator Prasarana with little option but to make the “very tough call” to shut down 16 stations along the Kelana Jaya LRT line for a week, said its president and group CEO Azharuddin Mat Sah.

Apologising once again for the inconvenience caused by the disruptions, Azharuddin promised to compensate passengers with free fare for “every day of disruption” as he said it was the “right thing to do”.

Noting that Prasarana’s engineers had been working to identify the root cause of disruptions to the Kelana Jaya LRT line since last Saturday, he revealed that the trains were “unable to move automatically” yesterday and that Rapid KL was unable to “see the trains on our screens”.

“And that’s very important… So we had to make the very tough call to suspend operations,” said Azharuddin at a press conference.

“We know that many are affected by this disruption, but our priority is safety. We certainly don’t want the unfortunate incident that happened in May 2021 to happen again.

“Whenever we run our operations, we have to be confident it’s safe. If we don’t meet the high standards we’ve set, we will not run the trains and will inform the public accordingly.”

A total of 213 passengers were injured when two LRT trains collided on May 24, 2021 on the underground tracks between KLCC and Kampung Baru stations, the worst incident involving the Kelana Jaya line since it started operations as the Putra line in 1996.

This week’s disruptions to the Kelana Jaya LRT line were caused by an automatic train control (ATC) system malfunction.

Experts from the Thales Group, the original equipment manufacturer, arrived from Canada today to look into the issue.

Azharuddin said they would join Rapid Rail’s engineering team to analyse the logs generated by the train’s test runs and identify the components suspected of causing problems to the ATC system.

Touching on the free fare for passengers affected by the disruptions, Azharuddin said details would be announced once service resumed at the 16 stations from Kelana Jaya to Ampang Park.

“I think this (free fare) is the right thing to do, and we will announce the details once we have rectified the problem.”-FMT