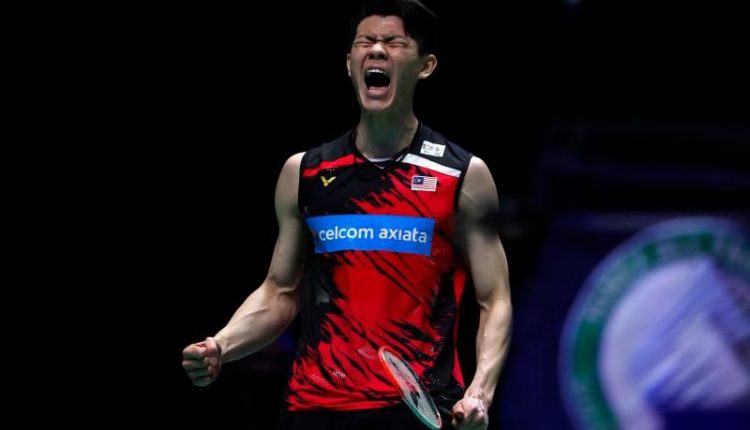 PETALING JAYA: Lee Zii Jia is shaping up quite nicely ahead of the Thomas Cup Finals.

The world No. 7 maintained his composure to thwart a second-game fightback from Indonesian Shesar Rustavito to storm into the men’s singles quarter-finals of the Asian Championships in Manila yesterday.

The independent shuttler won the first game 21-14 and took a 20-17 lead in the second before Shesar came charging back to save three points. Undeterred by the late comeback, Zii Jia stayed cool to confirm his berth with a 22-20 win in 32 minutes.

Zii Jia, who skipped the Korean Open to focus on his first Asian meet, will play Japan’s world No. 14 Kanta Tsuneyama today.

However, it was heartbreak for Zii Jia’s training partner and Thomas Cup teammate Liew Daren who let slip a golden opportunity to topple Indonesia’s world No. 8 Jonatan Christie. He lost 21-14, 13-21, 21-19 in 55 minutes.

Daren led 17-15 in the deciding game only to allow Jonatan to win four points on the trot to seize the initiative and eventually subdue the veteran.

“I have to be mentally tougher and react faster in crucial stages. I had played well but just couldn’t finish the job,” lamented Daren.

“I need to keep working harder to perform better in the Thomas Cup (May 8-15 in Bangkok).”

Meanwhile, China’s youngsters Weng Hongyang and Li Shifeng continued their march into the last eight to warm-up nicely ahead of the Thomas Cup Finals.

Hongyang faces the winner between second seed Anthony Ginting of Indonesia and Japan’s Kenta Nishimoto while Shifeng has set up a last-eight match against Chico Aura of Indonesia, who had dumped Kento Momota of Japan in the opening day.

Meanwhile, in women’s singles, the challenge of S. Kisona ended when she went down 18-21, 14-21 to He Bingjiao of China.-The Star