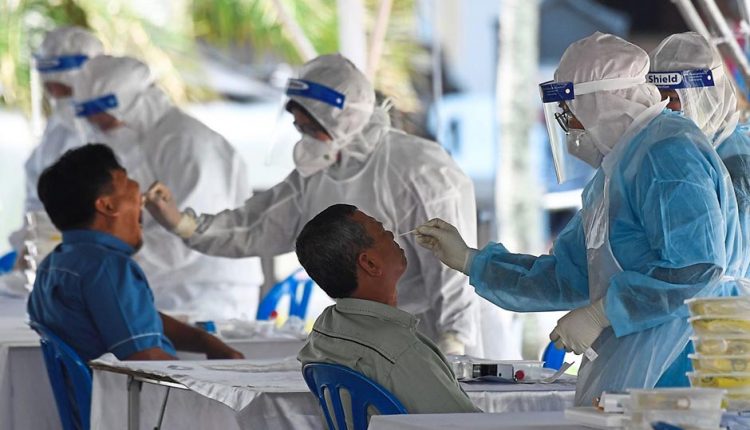 State MMEA director Maritime Captain Syed Nor Adli Syed Ab Rahman said they tested positive in stages between May 25 to early this month.

He added another 60 MMEA officers were placed under quarantine after being close contacts with the positive patients.

“Except for one positive officer who would end his 10-day quarantine period today, the other 11 officers have completed their quarantine separately since June,” he said.

Nor Adli said family members of the MMEA officers who were tested positive, were also required to undergo quarantine.

“But the numbers are not alarming,” he said.

During the same period, he said a foreigner who was caught for encroaching into Malaysian waters also tested positive for the virus and was later sent to a nearby Covid-19 Integrated Quarantine and Treatment Centre (PKRC).

“The MMEA’s operations continue as usual and the absence of a few personnel does not affect our work,” he said. -NST