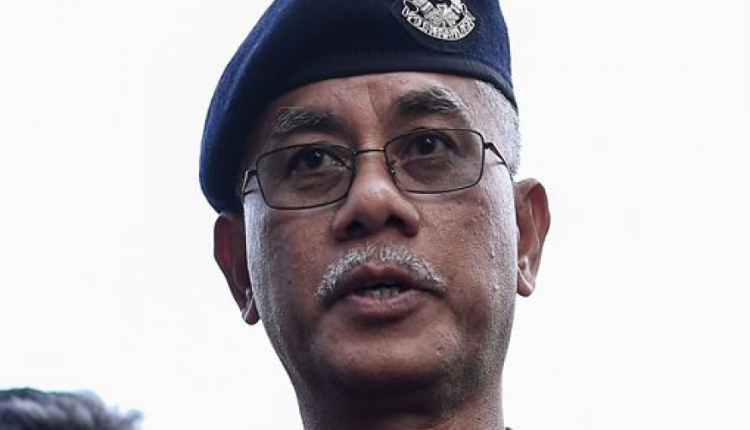 KOTA BHARU- A 15-year-old boy was hit on the shoulder when police fired several shots at his car when he attempted to run over a policeman after a police chase in an early morning incident in Kedai Lalat here today.

Kelantan police chief Datuk Hasanuddin Hassan said the incident occurred about 3 am after the boy, who was at the wheel of a Perodua Kancil car, sped away after being ordered to stop by a police patrol car.

There were two others in the car, a 17-year-old boy and a woman, but their identities have yet to be ascertained, he added.

He said the police car was on patrol in the area when it spotted the Perodua Kancil car, which was being driven in a suspicious manner.

“The police car had trailed the suspect’s car for sometime before ordering it to stop, but the driver ignored and instead made a U-turn near a mosque in the area and fled.

“The police gave chase and intercepted the car, before a policeman, with the rank of corporal, then got out of the patrol car to stop the suspect’s car.

“However, the suspect attempted to ram his car into the policeman, who then slipped and fell, before he took his gun and fired three shots at the wheel of the car,” he told reporters at a mass circumcision programme at the Kelantan police contingent headquarters here today.

Hasanuddin said the police were forced to smash the windscreen of the Perodua Kancil car to stop it and after pulling the driver out of the car, found him injured from gun shot on the left shoulder.

The suspect was then sent to Universiti Sains Malaysia Hospital in (HUSM) Kubang Kerian for treatment, he said, adding that the two passengers in the car were detained by the police to facilitate investigation.- BERNAMA