After viral screenshot, Khairy says he is fully vaccinated 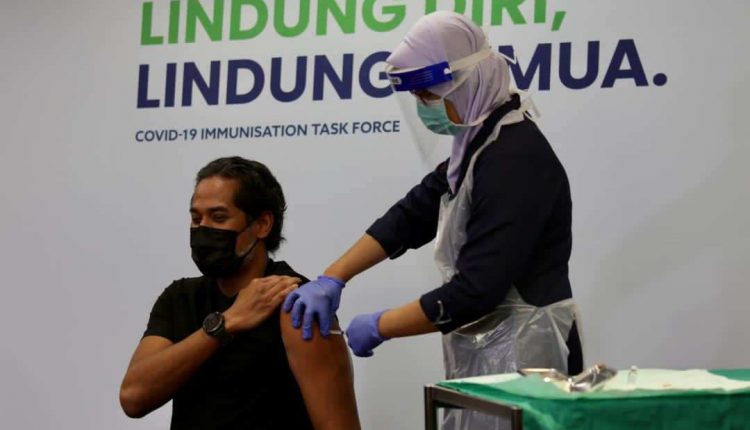 PETALING JAYA: Health minister Khairy Jamaluddin has denied claims, which have gone viral, that he is unvaccinated.

In a Facebook post today, Khairy pointed to a fake screenshot, which claimed that his appointment status was “under process”. He said the screenshot did not mention the vaccination centre (PPV) as well as the date and time of the appointment.

He said the website had been created in the earlier stage of the National Covid-19 immunisation programme to help the public check the details of their vaccination appointments.

The website is currently inactive and has not been updated after the adult vaccination rate reached 90% last October.

“For the record, I took my first dose of CoronaVac on March 18 last year, being the first Malaysian who took the dose. It was televised, and I even showed my MySejahtera status after receiving the first dose.

“I took my second dose on April 8 and subsequently took a Pfizer booster dose in September before I left for Himeji, Japan, for the 72nd World Health Organization Western Pacific Region Committee Meeting.

“I would like to take the opportunity to debunk the screenshot that went viral, and I would like to request the public to not get influenced by the attempts of several quarters who intend to undermine our national vaccination programme,” he said.

He also attached a YouTube link of the first vaccine dose that he took on March 18.- FMT