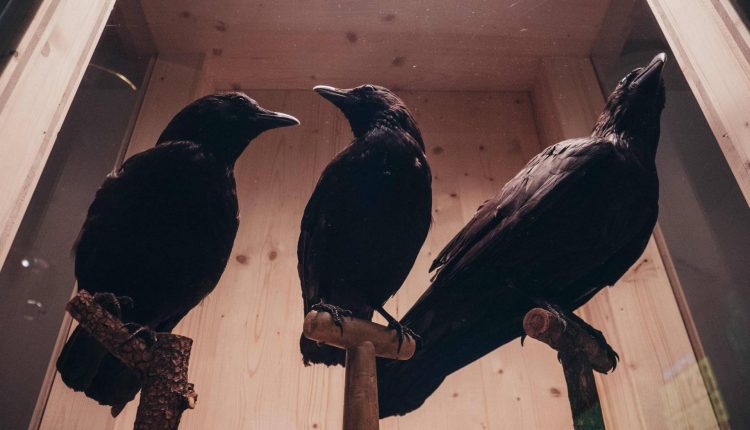 MELAKA: Melaka has had to endure giant monitor lizards, migrating wild boars, town-visiting buffalos and pesky monkeys this year, and now another animal has joined its gallery of rogue animals: Crows.

At the state assembly on Wednesday (Nov 20) a lawmaker asked whether the high population of crows in Dataran Klebang was also, like the wild boars, due to the migration of the black birds from a neighbouring country.

Ismail Othman (BN-Kuala Linggi) in his supplementary question asked the assembly whether there had been any studies conducted to determine whether the crows in Melaka were also migratory.

“I would like to state to the house that Norhizam Hassan Baktee (DAP-Pengkalan Batu) was spot-on when he showed the facts on migratory wild boars.

“Credit is given where credit is due. I want to know if the crows that often patronise unkempt areas are also migratory,” he asked.

He said the crows were a nuisance to the local folk.

He said although there were no specific studies on the origin of the crows, the Melaka Historic City Council (MBMB) was taking pro-active action, including placing workers in Dataran Klebang to clean up the mess caused by the birds.

Tey (DAP-Bandar Hilir) also told the assembly that MBMB, together with Rela, had eradicated 2,290 of the birds between January and September this year.

He said the state government also ordered that bird-repelling devices be installed in locations considered have high populations of crows.

Tey added that the Dataran Klebang was also crowded with tourists, and as such leftover food attracted the crows.

Earlier, state legislative speaker Datuk Wira Omar Jaffar told the assembly that it was intriguing that tales of animals were being debated in the assembly.

“After wild boars and monkeys, today we hear about crows,” he said living the house in stitches. -The Star