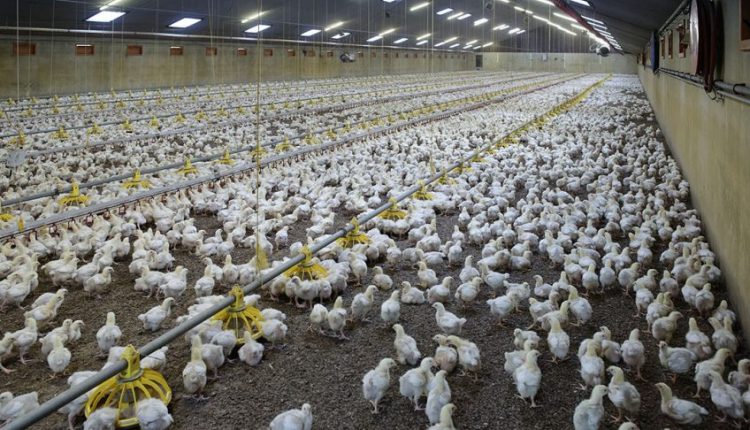 The Bangi MP said the current export ban and price controls are hurting the farmers here as they do not reflect the production costs.

“MAFI must understand that the path to food security in the country is not only to provide enough supplies for the domestic market but also be able to produce enough supplies to export to foreign markets.

“Countries like Thailand and Vietnam can produce more than enough rice for their domestic market because they are also rice exporting countries.

“When our chicken farmers can earn more from the export market, they would be in a better position to manage the price of chicken and eggs in the domestic market,” said Ong in a statement.

He pointed out that the poultry export ban in May has backfired on Malaysia with its clientele in other countries seeking other markets for supply.

Ong suggested MAFI work with local industry players, including members of the Federation of Livestock Farmers Association of Malaysia, to obtain soft loans via Agrobank for long term investments and expansion in this sector.

He noted that the association had provided data to show that 21 poultry farms in the country had been forced to shutter in the past three years due to the Covid-19 pandemic, labour shortage and a spike in production costs.

He also suggested MAFI work with the Malaysian External Trade Developement under the Ministry of International Trade and Industry to expand market access for local chicken producers to other countries which import chicken and chicken products including for the halal markets in the Middle East.

“Utilise its agencies on how to assist the industry to increase its productivity and reduce the reliance on foreign workers including via investments in automation and Industry 4.0 best practices.

“Work with state governments and land-owning government-linked companies (GLCs) to identify areas for new chicken farms including via strategic Joint Venture (JV) partnerships,” added Ong who is the former deputy minister of international trade and industry.

He added that MAFI should be familiar with the production costs faced by farmers and make it easier for them to obtain government subsidies for their business.

He said MAFI needs to provide assurance to its regular importers, especially Singapore, that the current poultry ban is a short-term measure and will not be repeated.

“Strategic thinking, coordination and planning are needed on the part of MAFI and the Malaysian government to prevent further closures from happening especially since the cost pressures on chicken farmers will continue to be present,” he said.

Putrajaya has yet to indicate an end to the current poultry export ban.– Malay Mail