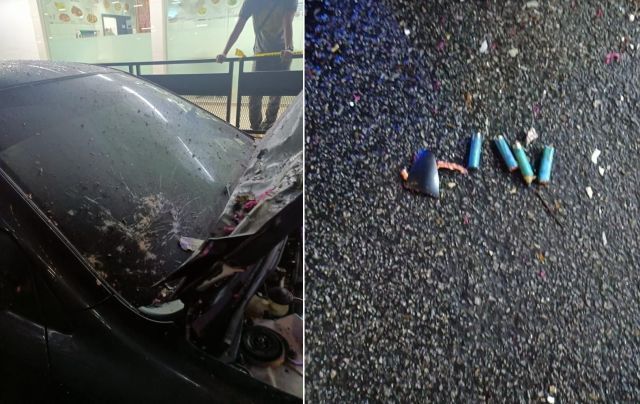 AMPANG: A waiter at a restaurant in Pandan Indah was killed in an explosion after inspecting a package placed on his car.

Ampang Jaya OCPD Asst Comm Mohamad Farouk Eshak said the 28-year-old male victim had gone to his car and saw a package placed on top of his car at about 8.55pm on Thursday (Dec 29).

“When he went to inspect the package, an explosion occurred. We believe it was from the package.

“The victim sustained severe injuries to his body and hands,” he said in a statement on Friday (Dec 30).

The victim was rushed to Hospital Ampang but he succumbed to his injuries, he added.

“We are still investigating the cause of the incident.

“The case is classified under Section 302 of the Penal Code for murder,” he said, adding that a postmortem has been scheduled at 2.30pm today.– The Star