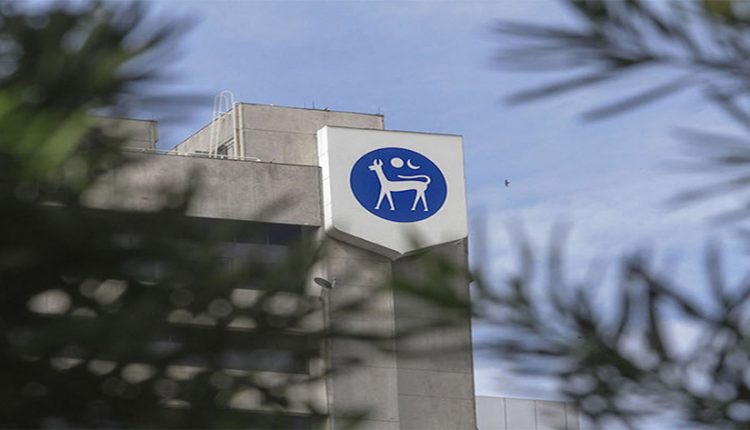 In a statement today, the central bank said the reserves position is sufficient to finance 8.1 months of retained imports and is 1.3 times total short-term external debt.

BNM said the main components of its international reserves were foreign currency reserves (US$102.4 billion), up slightly from US$102.3 billion previously, while its International Monetary Fund (IMF) reserves position remained the same at US$1.4 billion.

Meanwhile, Special Drawing Rights (SDRs) amounted to US$6.1 billion, a significant increase from US$1.2 billion, whereas its gold position was maintained at US$2.2 billion, while other reserve assets fell slightly to US$4.1 billion from US$4.2 billion.

Govt shelled out RM6.08b to help over a million micro SMEs during pandemic — Tengku Zafrul