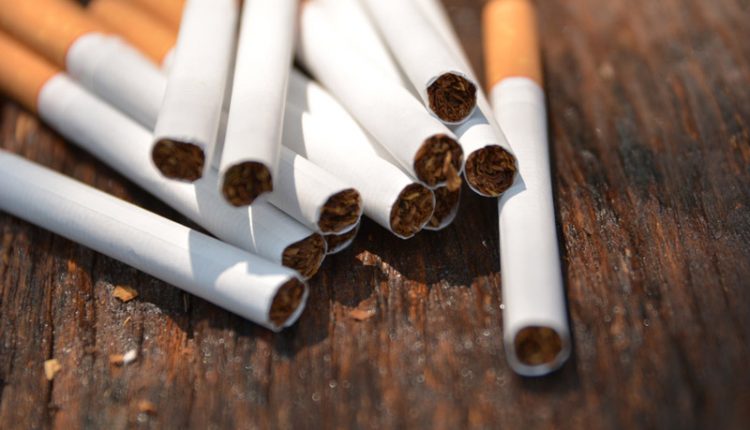 Manjung district police chief Assistant Commisioner Nor Omar Sappi said acting on information, police flagged down two lorries and a Perodua Kancil at about 12.30am.

“Checks inside the lorries led to the discovery of various brands of cigarettes, suspected to be untaxed.

“We arrested three men aged between 29 and 56 and all of them except for the Perodua Kancil driver, had criminal records including for drug-related offences.

“During the arrest, police also seized cash worth RM5,000 and mobile phones,” Nor Omar said in a press conference at the Manjung District police headquarters here, today.

He added that police were still investigating where the syndicate obtained their supplies.

“Initial investigations revealed that they received RM5,000 for transporting the contraband cigarettes.

“Police have obtained a one-week remand order against them until Jan 11 to assist in the investigations,” he said.

The case is being investigated under Section 135 (1) (d) of the Customs Act 1967 for possession or sale of smuggled cigarettes.- NST