Couple killed after car crashes into road sign on NSE 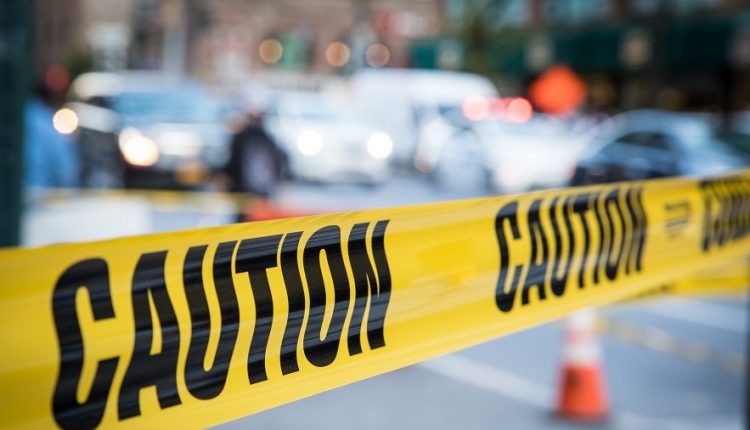 KAMPAR: A couple was killed after their car crashed into a road sign at KM292.4 of the North-South Expressway (northbound) here early today.

District police chief Superintendent Mohamad Nazri Daud said police were alerted to the incident at 12.34am.

“Tsia suffered severe injuries on his face and chest and he was taken to the HRPB for further treatment, while Hooi died on the spot.

“At 5.40am, Tsia however was pronounced dead. Post-mortems on Hooi and Tsia’s bodies will be conducted at the Kampar Hospital and HRPB today, respectively,” he said.

Nazri said the Perodua MyVi car crashed into the signage at the expressway. The cause of the incident is still being investigated.

“During the incident, it was dark and drizzling and there was no lamp post near the scene,” he said.-NST