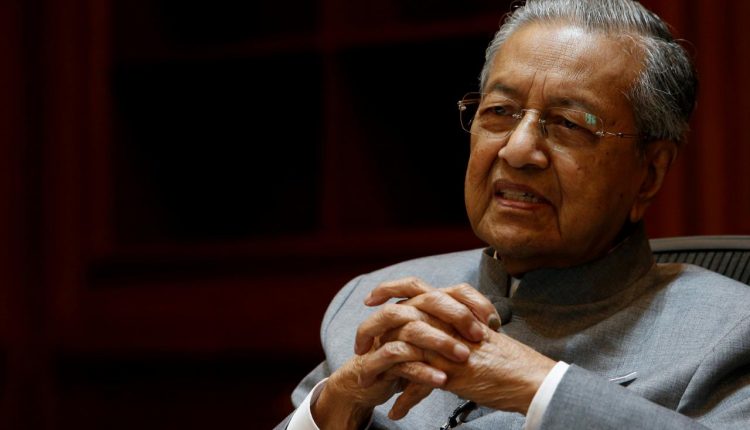 “I did not receive (the money as claimed). If he (David Tan) can prove it, show the evidence. It’s easy to say (I received money),” Mahathir was quoted as saying by Berita Harian yesterday.

Speaking at a press conference after meeting tour boat operators in Langkawi, the Langkawi MP said he was ready to be investigated by the authorities on the matter.

“I’m ready… Show me the evidence (that I received the money). (Before this) there were many allegations that I supposedly have billions of ringgit in Switzerland and Taiwan,” Mahathir said.

Tan yesterday testified that the RM2.6 million was passed to Mahathir’s nephew Rahmat Abu Bakar after Pakatan Harapan (PH) won the 2018 general election and Mahathir was appointed the prime minister for the second time.

Tan had also said similar payments were made to “ministers, politicians and government servants” and that he had kept a ledger of payments made between 2014 and 2018 in spreadsheet files on his laptop.

UKSB was appointed by the government in 2016 to handle the foreign visa system for Chinese tourists.

The company was implicated in the case against Zahid, the former deputy prime minister and home minister standing trial on 33 corruption charges.-FMT