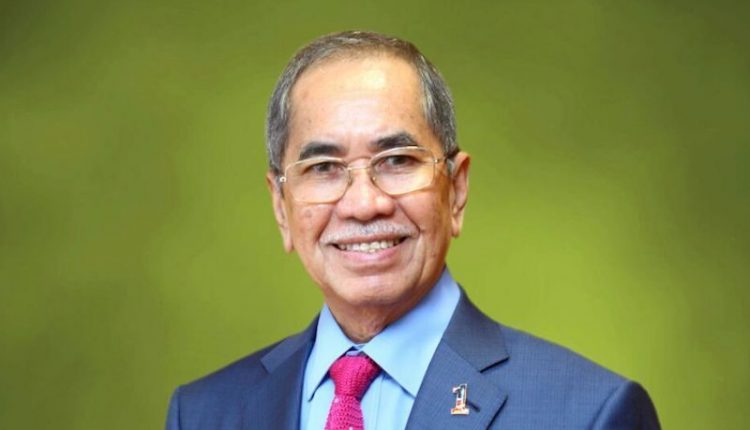 He added that MPs from the Barisan Nasional, Perikatan Nasional, and Gabungan Parti Sarawak coalitions as well as pro-government independent lawmakers only raised two points during the session in Parliament.

“There is no rejection because everyone is waiting for the Bill to be tabled and debated.

“Only one question today, asking if the senators will be included in the Bill, but the select committee decided it is only for the Dewan Rakyat members for now,” he told reporters after the engagement session with the Legal Affairs Division, the Attorney-General’s Chambers and government MPs here.

Wan Junaidi added that the Bill would be tabled along with the report from the special select committee.

He added that there would be two separate votes at the end of the debate: one will be a simple majority vote for the debate, and the other will be for the Bill proper that will require a two-thirds majority to be passed.

“There is also a request that all MPs will be given ample time for debate. Say if one MP is given 10 minutes, the same time is also allocated to other MPs,” the Santubong MP said.

The anti-party hopping Bill is scheduled for tabling and debate in the Dewan Rakyat this Wednesday, and the winding-up is set for Thursday if there are no outstanding issues.

Wan Junaidi said several engagement sessions have been held on the Bill since January and MPs are familiar with it.

The Bill differs from other laws in that it was drafted by a special select committee instead of the Attorney General’s Chambers.-Malay Mail