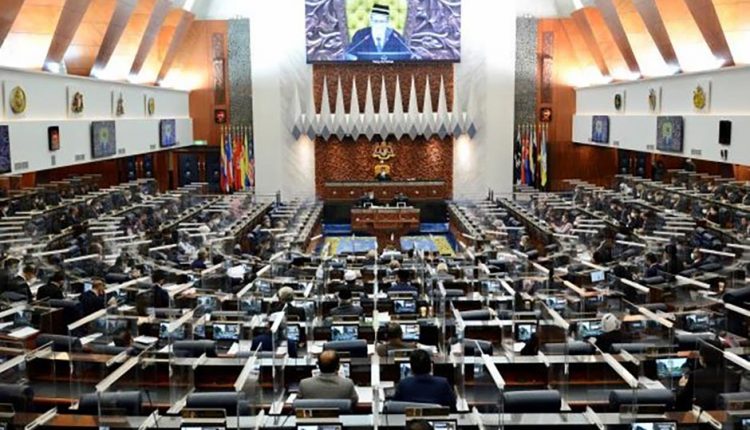 KUALA LUMPUR: Economic challenges and preparations for floods will be among the key topics to be discussed during the first day of the new Dewan Raykat meeting today.

According to the order paper, Tajuddin Abdul Rahman, the Pasir Salak MP reported to have been suspended by Umno for six years, will ask the prime minister the action the government is taking to safeguard the welfare and well-being of the people.

Opposition leader Anwar Ibrahim (PH-Port Dickson) will also ask the prime minister to state the latest statistics on household income details of the B40, M40 and T20 groups from 2019 to 2022.

Rubiah Wang (GPS-Kota Samarahan) wants to know the status of the district disaster management committees nationwide to face the possibility of floods by the end of the year.

Fong Kui Lun (PH-Bukit Bintang) will ask the Federal Territories minister to state the ministry’s preparedness to deal with floods in Kuala Lumpur.

Also expected to be tabled are a motion to elect a deputy speaker of the Dewan Rakyat, and a statement of the Special Select Committee to Consider Bills relating to the Tobacco and Smoking Products Control Bill 2022.

The main focus of the meeting – the third of the fifth session of the 14th Parliament – will be the tabling of the Supply (Budget) Bill 2023, scheduled to be carried out by finance minister Tengku Zafrul Aziz on Friday.