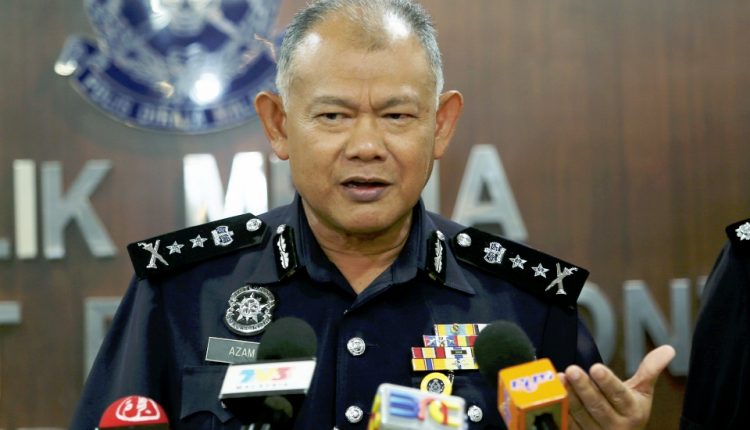 SHAH ALAM: There have been eight police reports made in Selangor against the recent meeting in Kajang allegedly involving former Communist Party of Malaya (CPM) members.

“We have forwarded those reports to Bukit Aman. Reports from other states were also made.

Section 505(c) of the Penal Code is for making, publishing or circulating any statement, rumour or report with intent to incite or which is likely to incite any class or community of persons to commit any offence against any other class or community of persons whereas Section 233 of the Communications and Multimedia Act 1998 is for improper use of network facilities or network services.

A recent news report revealed that former members of the CPM had met in Kajang in conjunction with the 30th anniversary of the Hat Yai Peace Accord, which was signed on Dec 2,1989, by the Malaysian government and the party.

The meeting came close on the heels of the controversial return of CPM leader Chin Peng’s ashes to Malaysia. -The Star