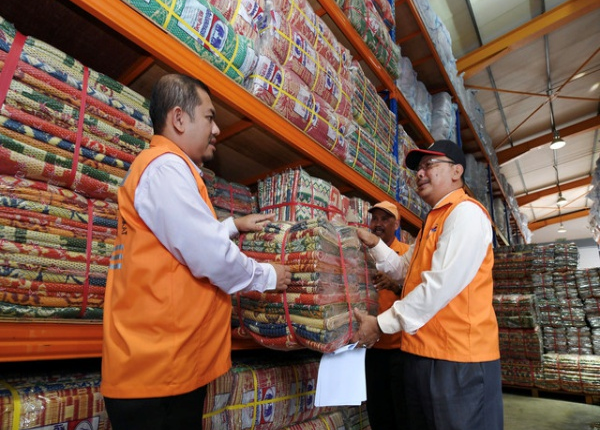 KOTA BHARU- The Kelantan Social Welfare Department (JKM) has placed various essential supply, including food, at 209 forward bases in preparation for floods in the state.

Its director, Said Sidup said the food supply included rice, canned food such as sardine, chicken curry, coffee, sugar, milo and mineral water, which would then be distributed to the flood relief centres.

“The Kelantan JKM received an initial allocation of RM1 million from the federal government and RM300,000 from the state government for the purpose.

The state government has also approved an emergency allocation if the need arises,” he told Bernama here today.

“So far, the supply is enough to accommodate the needs of 13,000 victims for three days,” he added.- BERNAMA