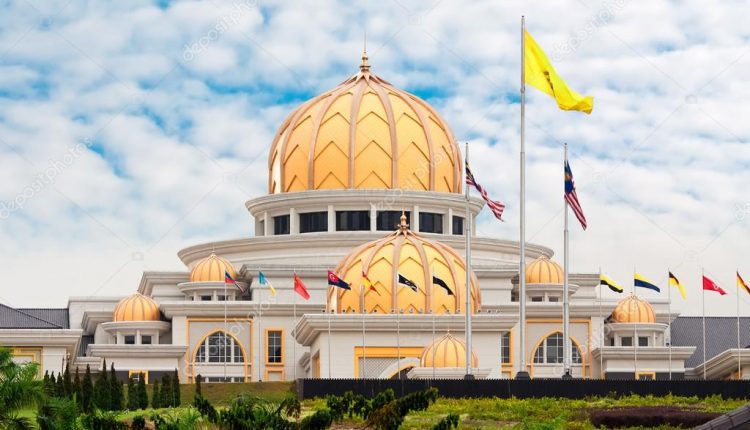 The first bus, ferrying Umno MPs, arrived at 10.37am. It was followed by another bus, carrying Bersatu MPs, at 10.42am.

A total of 114 MPs who are said to have submitted statutory declarations (SDs) in support of Ismail have been summoned to Istana Negara for an audience with the King today.

According to sources, the MPs are from various parties that were part of the previous Perikatan Nasional-led administration.

These include those from Barisan Nasional, Bersatu, PAS, Gabungan Parti Sarawak, PBS and STAR, and several independents.

They are said to be arriving in batches from this morning until 5pm today.

Former special functions minister Redzuan Yusof and Julau MP Larry Sng, who is an independent, were among those in the second bus.

Attorney-General Idrus Harun and chief secretary to the government Mohd Zuki Ali had arrived at the Palace earlier.-FMT

Flood in Yan: 14 Covid-19 patients among those evacuated